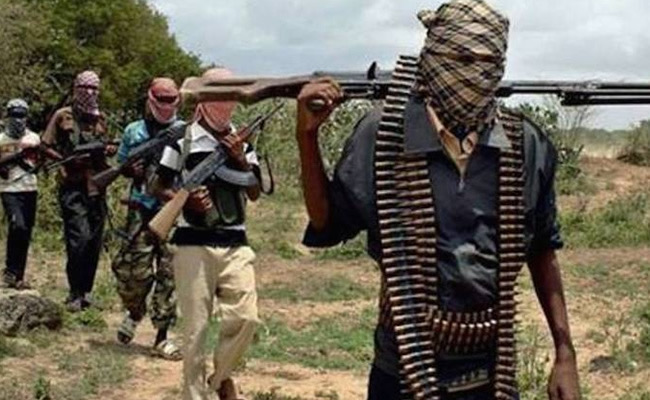 Muhammad Ahmad, the lawmaker representing Shinkafi Constituency in the Zamfara House of Assembly has been killed by bandits while conveying his son to a hospital in Kano.

The Director-General, Press and Public Affairs, of the assembly, Malam Mustafa Jafaru-Kaura, told the News Agency of Nigeria (NAN) on Wednesday in Gusau that the gunmen also kidnapped the lawmaker’s son and driver.

He said that incident occurred on Tuesday at Sheme in Katsina State while Ahmad was on his way to Kano.

“He (lawmaker) was taking his son to a hospital in Kano.

The lawmaker’s son and driver were kidnapped by the bandits,’’ Jafaru-Kaura said.

Forget Ethnicity, Forget Religion. We The People Are The Problem Of Nigeria, Says President Buhari

He Should Be Locked Up With A Cow, El-Rufai’s Son Mocks IPOB Leader