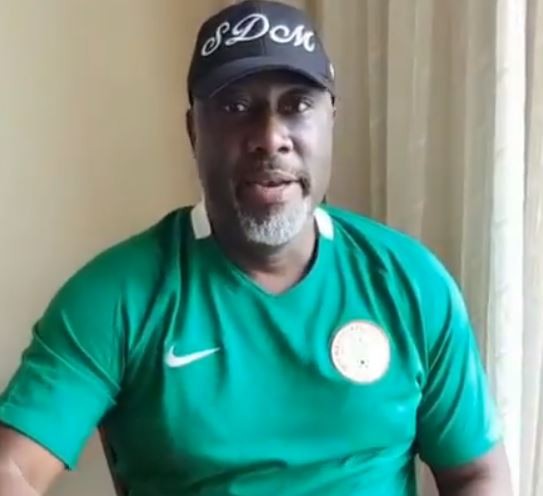 We’ve clearly not seen the last of the battle between Senator Dino Melaye and his state governor, Yahya Bello.

In a new video he shared on Instagram minutes ago, Dino Melaye denied allegations that he gave guns to political thugs ahead of the 2019 elections.

Dino also said, ‘the venom of a viper cannot do anything to the back of a tortoise’ before he dropped a new song saying Yahya Bello will go to jail after his tenure.

Watch the video below..