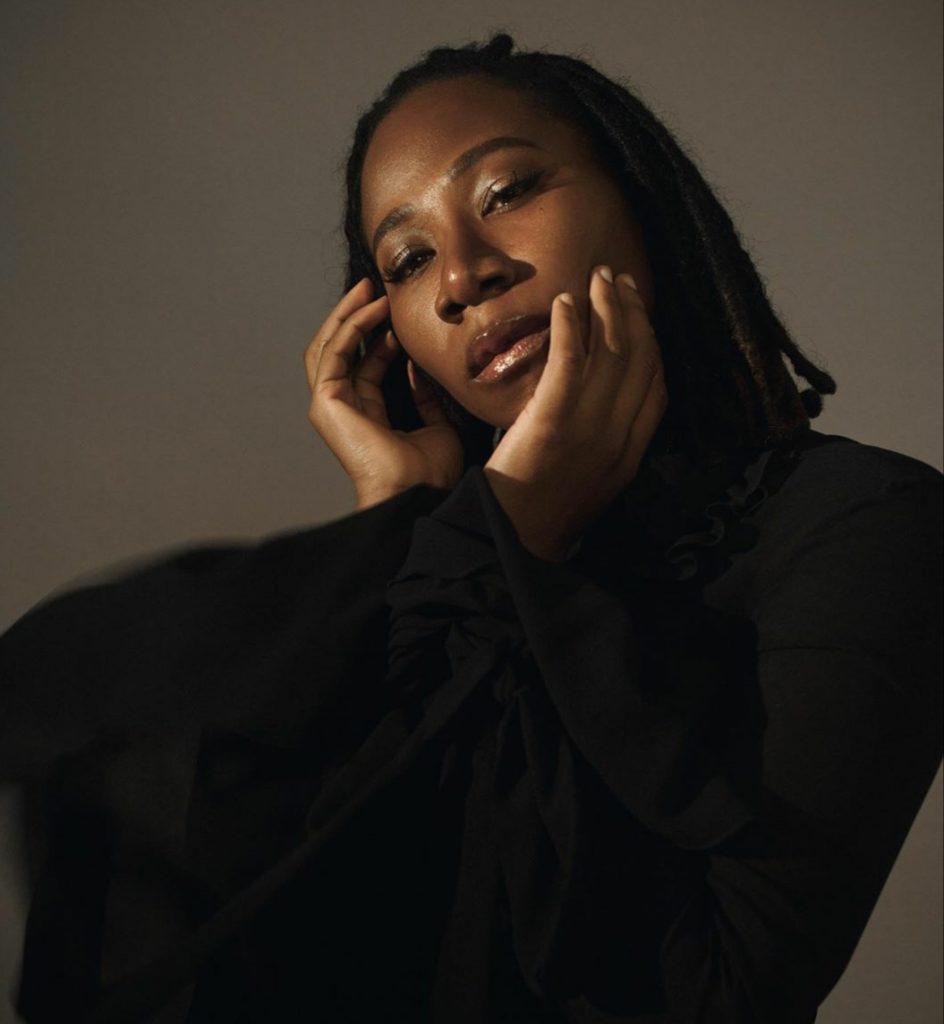 Queen of Soul and international music star, Bukola Elemide, popularly known as Asa has revealed how she was once duped by Yahoo boys.

Speaking in a recent interview with Cool FM’s program #TheRoadShow, she claimed that the Yahoo boys made a mess of her by emptying her bank account.

She said “Yahoo Boys emptied my bank account, but we won’t go into that,”
Asa has also identified with Naira Marley’s movement and she is no ashamed of being called a Marlian.

“I think I’m a Marlian. I love him, I think he is awesome,” she declared.
She further said she will vote for him if he ran for any Governorship election.

The Nigerian-French singer also disclosed that she had a rap career (or not) before the jazz and guitar but called it quits because she wasn’t good enough.

Asa is currently promoting ‘Lucid’, her latest work which is a follow-up to ‘Bed of Stone’ which was released in 2014. Early this year, she released two singles, ‘The Beginning,’ and ‘Good Thing.’ She released ‘Beautiful Imperfection’ in collaboration with a French composer, Nicolas Mollard.

Asa has won the prestigious French Constant in Award in 2008 after the release of several albums, including, “Asa’’, which charted radios across Europe, Asia, and Africa.

Her music influence grew from her father’s music collection built up for his work as a cinematographer, with records featuring American, Nigerian and African soul classics such as Mavin Gaye, Fela Kuti, Bob Marley, Sunny Ade, Diana Ross, Miriam Makeba.