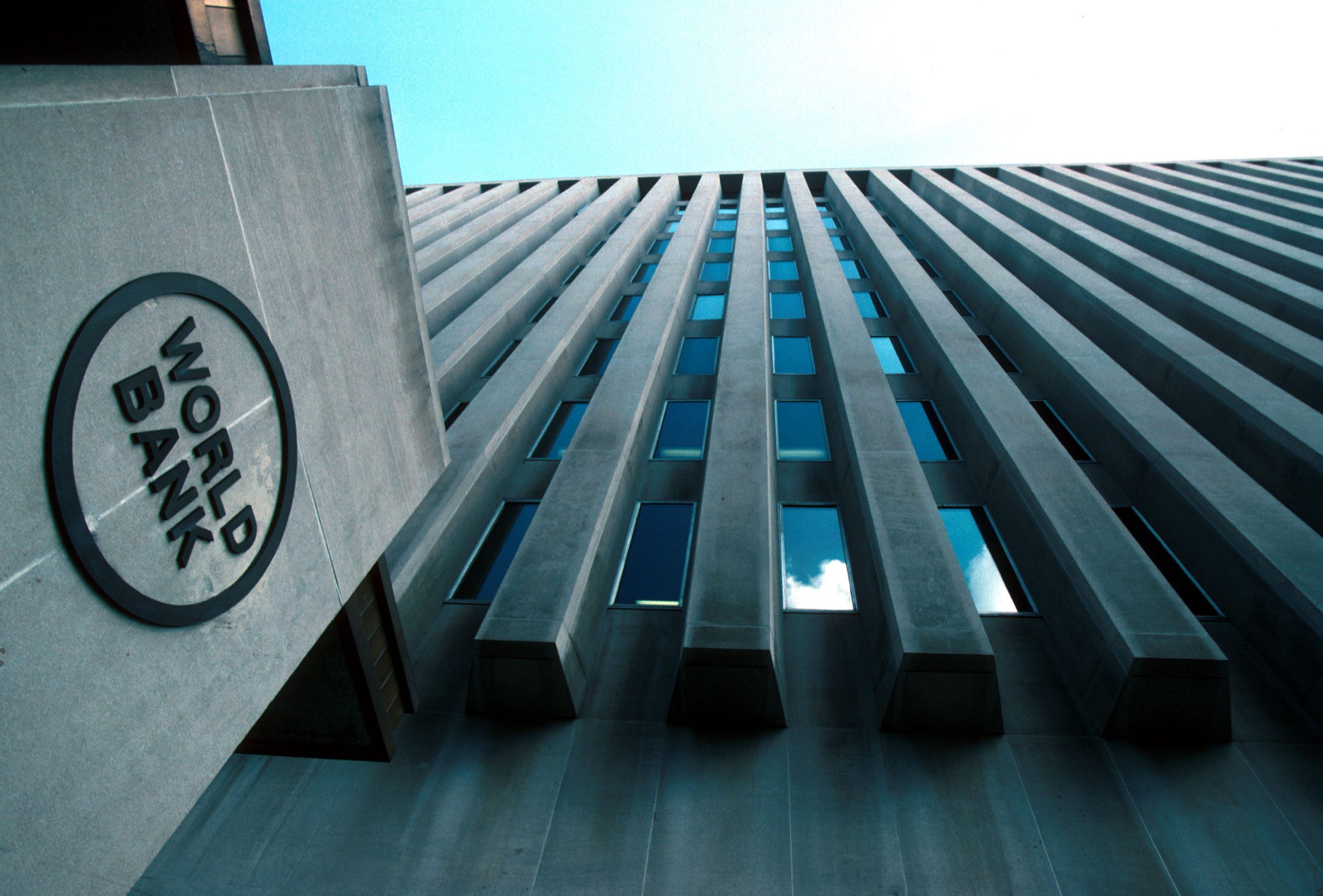 The World Bank says it will continue to collaborate with the National Bureau of Statistics (NBS) to provide information-based statistics for the Nigerian government to lift the citizens out of poverty.

Mr Shubham Chaudhuri, World Bank Country Director, said this on the sideline of the launch of the report of the 4th Wave of General Household Survey Panel (GHS-Panel), on Wednesday in Abuja.

The News Agency of Nigeria (NAN) reports that the survey was implemented in collaboration with the World Bank Living Standard Measurement Study (LSMS) team as a part of the Integrated Surveys on Agriculture (ISA) programme.

The objective of the GHS-Panel includes the development of an innovative model for collecting agriculture data, inter-institutional collaboration and comprehensive analysis of welfare indicators as well as socioeconomic characteristics.

NAN further reports that since 2010, the GHS-Panel has been a nationally representative survey of 5,000 households, which were also representatives of the geopolitical zones at both the urban and rural levels.

“Our key role is to help governments make better policies and better-targeted programmes, and having information based statistics is important.

“Naturally, we try to support the NBS in helping the government to build that information base.

“Our team has worked very closely with the NBS team by providing technical support and advising on the design of the questionnaire.

“We have also helped to deal with technical aspects of the survey, which is quite complicated because it has got a national scope,’’ Chaudhuri said.

According to him, this is the fourth round of the World Bank collaboration with the NBS.

He added that the collaboration had been on for 10 years.

According to the country director, the survey is unique because it tracks the same household fours times within a period of 10 years.

This, he said, gave the survey more credence and perspective on how households fared over time.

He added that this could help the government figure out how to get households out of poverty.

The director added that the World Bank was poised to help improve the evidence-base of world political leaders, to enable them to make decisions on how to improve lives and put in place programmes to help ordinary people.

Chaudhuri said this is required to have a censor of how households were doing and how they were earning their livelihood and what they were doing in terms of health and how their children were attending schools.

“So sample survey like the one launched today will help provide that information.

Mr Tunde Adebisi, the Project Director, said the survey was unique because it had an online real-time version and could be seen across the world.

Adebisi added that this gave it more quality than previous surveys.

Dr Kabiru Nakaura, NBS Governing Board Chairman, in his welcome address said the survey was an innovative model for collecting agriculture and household data.

He added that it was an insightful tool for understanding how agriculture may impact household welfare over time.

“It also reflects how education affected earnings and the role of government policies and programmes on poverty,” he added.

Nakaura said the survey sampled approximately 5,000 households across the 36 states of the Federation and the Federal Capital Territory (FCT).

He expressed optimism that the survey would serve as a veritable source of information in planning how to improve the welfare of Nigerians.

According to him, poverty reduction is one of the cardinal agenda of the present administration.

The NBC boss commended the Bill & Melinda Gates Foundation and the World Bank for their support for the successful conduct of the survey.

He also expressed optimism that the collaboration between the NBS and the World Bank would continue for the mutual benefit of other institutions.