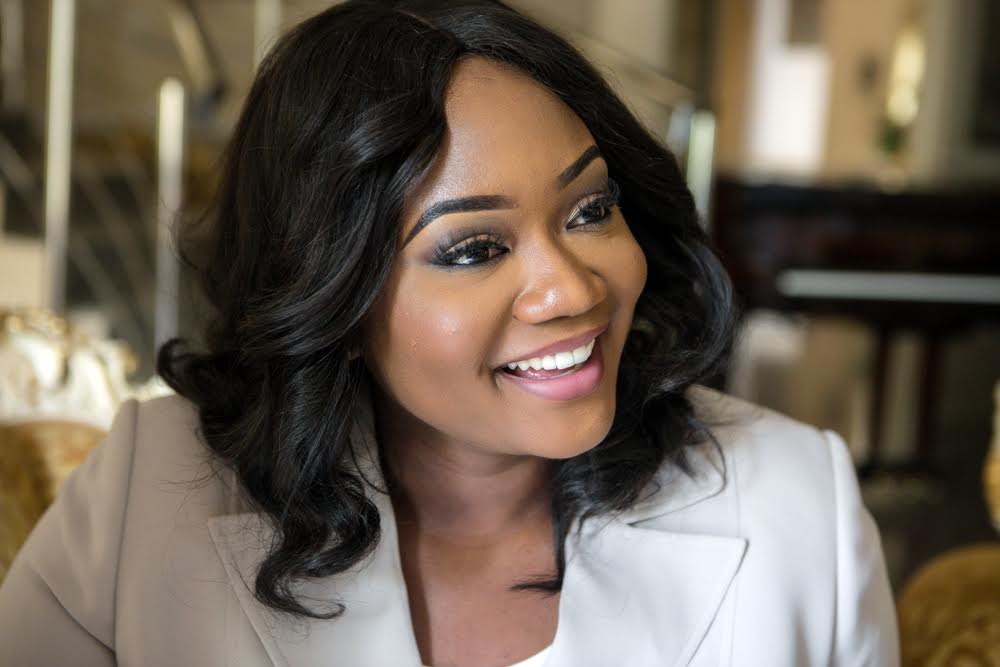 The anchor of “The Osasu Show” and CEO of TOS TV NETWORK, Ms Osasu Igbinedion has called for an enabling environment for journalists practising in Nigeria. She saluted the tenacity of Nigerian journalists in light of the global acceptance of World Press Freedom Day.

May 3 is a day declared by the United Nations General Assembly to raise awareness about the importance of freedom of the press and remind governments of their duty to respect and uphold the right to freedom of expression enshrined under Article 19 of the 1948 Universal Declaration of Human Rights.

Osasu in a press statement said though journalists in Nigeria are doing their best in spite of the crippling conditions under which they operate, their contributions hardly receive the deserved and commensurate appreciation of both the government and the people.

“The average Nigerian journalist is brilliant, courageous and adventurous. But they are not well appreciated in the Nigerian society. The Freedom of Information Act is a great opportunity for journalists to access information but government officials still hoard information. Hence, journalists have to go the extra mile to get it. Like the proverbial camel attempting to pass through the eye of the needle, we struggle to get information and often have to court anonymous sources to get what we want,” she said.

Osasu decried a situation where journalists are sometimes attacked by security and law enforcement agents.

“It is sad that we as journalists have been at the receiving end of the brutality of law enforcement agencies. Some of my colleagues have ended up in the hospital with broken ribs all in the cause of performing their professional duties.

“Honestly, the constituted authorities have to impress on security agencies why it is imperative for officers to respect the constitutionally guaranteed right of the press to do our job unhindered. Afterall, we are the gatekeepers of democracy” said Osasu.

The Osasu Show anchor also decried a situation where many media owners have not paid journalists employed by them.

She stated, “I have over 30 employees at TOS TV NETWORK. I make it my utmost priority to pay salaries before month end. Unfortunately many Nigerian journalists suffer from the mounting pressure of unpaid salaries, lack of health insurance package and other forms of maltreatment from their employers. They seem to forget that the journalist is a husband, wife, father, mother or a relative to someone. How do these media employers expect such journalists to meet up with their obligations to themselves and loved ones if they are not paid what they deserve at the end of the month?”

The Osasu Show critically assesses political and development issues by interrogating leaders at the helm of affairs and bridging the communication gap between politicians and their constituents.