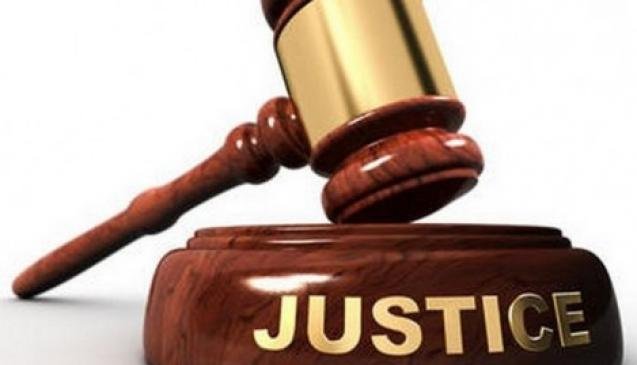 A middle-aged man, Prince Wike has been arraigned before a Magistrate Court sitting in Choba Community in Obio-Akpor Local Government Area of Rivers State for alleged stealing.

Wike is being accused of stealing items valued at N270,000 (two hundred and seventy thousand naira) including one Laptop, Six IPad, and Flash Drive worth twelve thousand naira.

According to the charge, Prince Wike is said to have committed the act on the 28th of November last year against one Baridaton Nabi, along farm-road within Choba community.

However, the accused pleaded not guilty to the two count-charge and was granted bail by Chief Magistrate Israel Agbaso with N150,000 and a suretee who must be resident within the court’s jurisdiction.

The Chief Magistrate ordered that the accused be remanded in prison custody pending when the bail condition is fulfilled.

The matter was adjourned till 6th of March for hearing.

Those who abuse, disrespect others can’t succeed me – Ajimobi