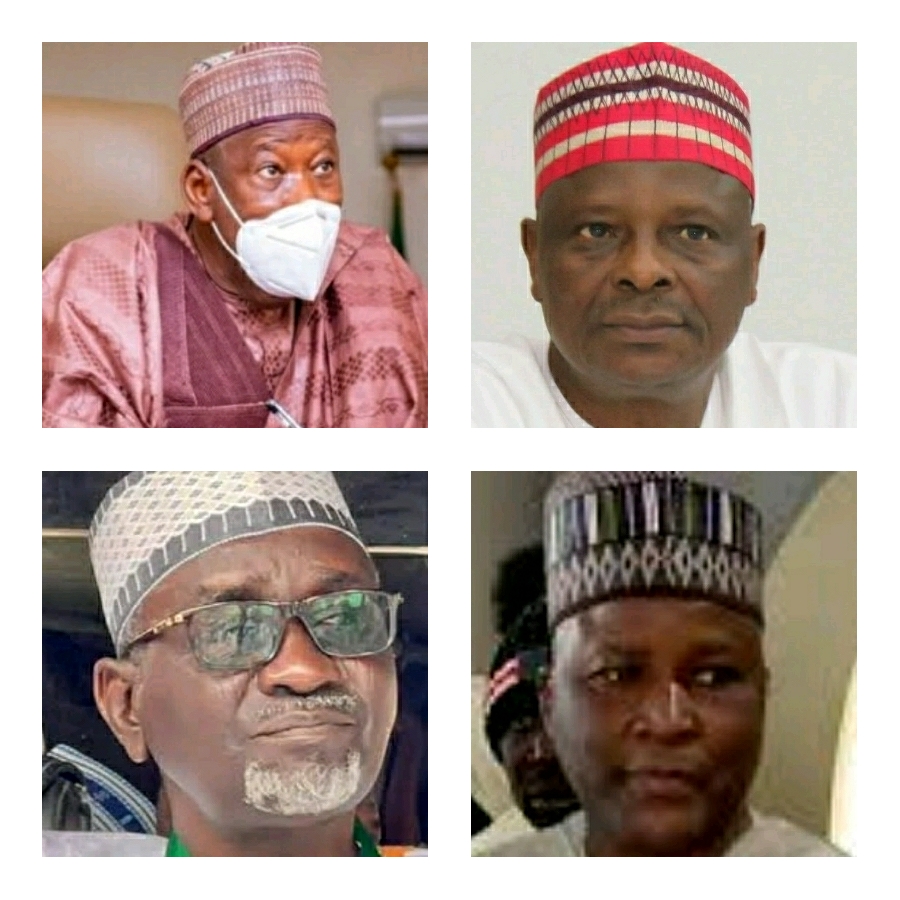 In normal democratic possibilities, there is nothing more joyful for an outgoing leader, than to see his deputy taking over – to succeed him from where he stops.

The succession, in terms of continuous executions of meaningful policies and projects, which the predecessor is unable to complete due to the time factor – the tenure expiration.

This is, meant for the sustenance of projects continuity.

The second in command is constitutionally the closest person to his principal officer who assists, compliments, and represents him on crucial official duties and some other public functions which no one among the cabinet members is fit to enjoy such proprietary rights.

Normally, the choice of every leader’s second in command is based on mutual trust, competency, and understanding.

For instance, the Governor and his deputy are like peas in the same pod, having perfect confidence in each other’s ability to succeed together.

In a normal setting, a president or governor nominates his vice or deputy as a potential successor of his throne.

By doing so, he rests assured that the leftover policies will be carried out successfully.

The duo seemed to be serving as partners in progress, their synergy and commitment under the facade of purposeful leadership will be of immense benefits to the state or the country under their stewardship.

In the Nigerian context, when the going gets tough, the twosome is found to be ill-at-eased with each other.

This concept of conflict of interest is as old as time immemorial.

It usually occurs between private interests and the official responsibilities of a person in a position of trust.

The notion in a rational perspective usually emanates in instances whereby a leader and his subordinates differ in official misunderstanding or things are going where they’re not ought to.

In reminiscent of what had happened during the second republic in Kano state.

When the then, governor of the state, late Abubakar Rimi parted ways with his endearing deputy late B.B. Farouk.

The development paved the way for the late Abdu Dawakin Tofa, an agriculture commissioner who was appointed as a best-fit replacement.

The rift between Rimi and B.B. Farouk was ideological, not wayward, also a detachment between Santsi and Tabo factions.

But, unlike in the present fourth republic, the notion of conflicts of interest is seemingly blended with another conflict of mistrust.

For example, a former Vice President, Atiku Abubakar, was handpicked by his principal, an ex-president Olusegun Obasanjo to become his running mate, but at the end of the 8-year-old journey, what had happened?

What transpired between the former Zamfara state governor, and present Senator Ahmed Sani Yarima and his successor, an ex-governor Mahmoud Shinkafi?

What occurred between ex-governor, Bauchi state Isa Yuguda and his deputy late Garba Gadi after he refused to follow his boss to the decamped party?

In Kano, the boiling pot of northern politics, the same scenario had happened in the past between the ex-governor Ibrahim Shekarau with his deputy late Magaji Abdullahi, who was impeached and replaced with Tijjani Gwarzo.

And likewise, Tijjani Muhd Gwarzo parted ways with his governor Shekarau, for sighting of not having his governor’s endorsement to be the next successor.

Down to the present political tug of war swirling around between Senator Rabiu Musa Kwankaso who was reportedly succumbed to heavy pressure to nominated by the incumbent Governor Abdullahi Ganduje.

Why does the present Kano deputy Governor wasn’t preemptively endorsed as the next Ganduje successor?