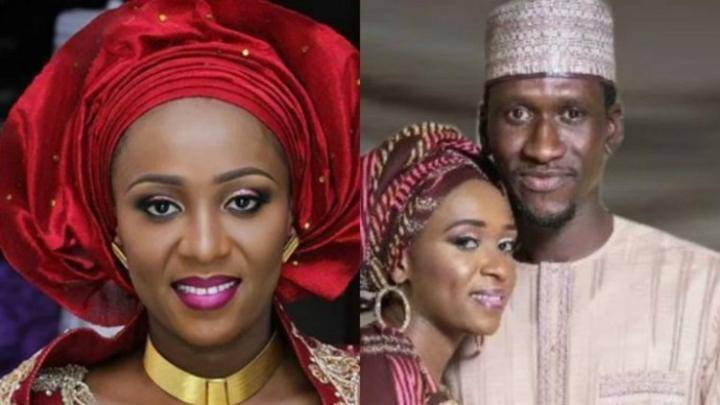 On November 19, 2017, Nigerians woke up to the sad news of the demise of Bilyamin Bello, a nephew of a former Peoples Democratic Party Chairman, Haliru Bello. He was said to have been killed in his Maitama home in Abuja by his wife, Maryam Sanda, daughter of Maimuna Aliyu, a former Aso Saving Bank executive. Multiple reports suggests that she stabbed her husband several times on his manhood based on allegations of infidelity following a message on his phone, after which she drove him to the hospital for treatment but he did not survive the attack.

The incident dominated the media space and became an issue of national discourse as many called for justice for Bilyaminu who would have turned 36 on November 23. Mariam Sanda was subsequently arrested by the police alongside her mother, Maimuna Aliyu, her brother, Aliyu, and Sadiya Aminu, her housemaid, who were all accused of conspiracy to murder. Upon the completion of investigation into the case, the Police charged her to court for murder and was several months after granted bail on the grounds of being pregnant and ill having earlier been denied similar bail on at least two occasions.

While Mariam Sanda was on bail, after she had given birth to the baby she was carrying as at the time the incident occurred, her trial began but without the media frenzy that greeted the news of the murder. The case was so not within the media space that many thought it has been quietly settled and nothing would be heard of it again until January 27, 2020 when news broke of her conviction and sentencing to death by hanging.

As at the time the incident occurred in 2017, Mariam Sanda in connivance with the three accomplices arrested and charged for conspiracy for murder were said to have destroyed the evidences that proves her culpability in the murder of her husband including cleaning up the scene of the incident and claiming that he fell down during an argument they were having in their home and a bottle pierced his chest.

According to her, she had used her husbands phone to make a call and thereafter discovered a nude picture of a lady on the phone, a discovery she said degenerated into an argument when he tried to confront him and talk about the issue with him.

She said Bilyaminu during the process pushed her and she fell down mistakenly breaking his Shisha bottle and the water inside spilled on the floor.

Mariam added that it was while trying to hold her that he fell down and a broken bottle went into his chest which she removed and covered the chest with her scarf before taking him to the hospital.

Having destroyed the evidences that would have nailed her and denying any guilt in the murder of her late husband, Mariam would have escaped the conviction she got at the court, but for the ‘doctrine of Last Seen’ relied upon by the judge.

The judge ruled that “the crime of murder outweighed the other elements of justice for Maryam Sanda, who should reap what she has sown,” adding that “convicts clearly deserve to die.” It was on this basis that the judge sentenced Mariam Sanda to death by hanging.

Woman to court: If you don’t grant my prayers for divorce, I may kill my husband