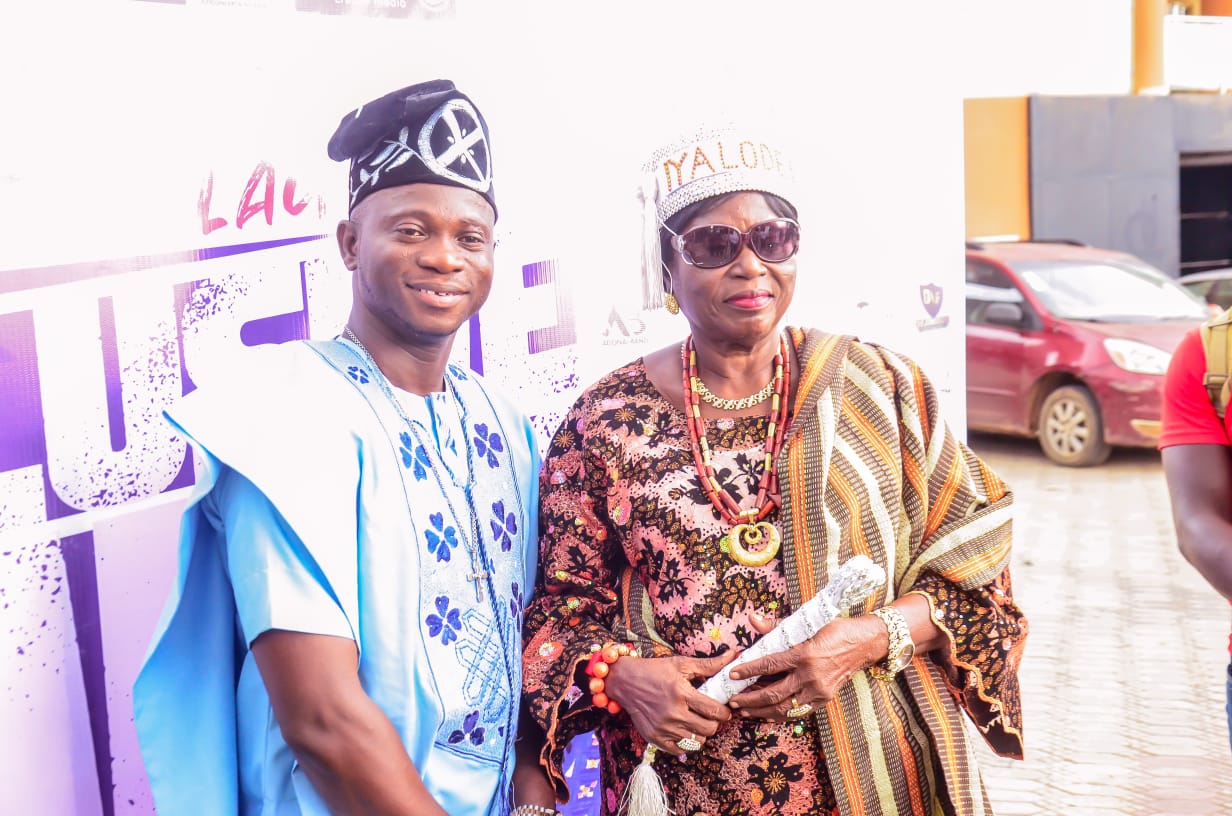 Those who graced the occasion included the CEO of Blue Resort, Mrs. Agboola; a retired senior police officer, Chief (Mrs.) Mariam Olorode; Mr Shina Olugbusi, parents of the celebrant, Apostle and Mrs. Balogun, and a host of others.

In the first track, he made use of quality instrumentals and his voice to produce a track that reflected his metamorphosis in his music career, while the second track created an unrivalled juju experience for his fans, this was achieved by his skillfully crafted lyrics and creation of melody.

In a tantalizing stage performance, Xclusive Ballo thrilled guests with songs from the album.

All the Invited guest artists from Yinka James (Adonai), Femola Lancaster, Portable, Santana, to Demola Famose, Sen. Larry, Soji Best and Super Tee were not left out of dishing out what they know best.

The invited guests at the occasion reciprocated the artiste by launching the album in a grand style.