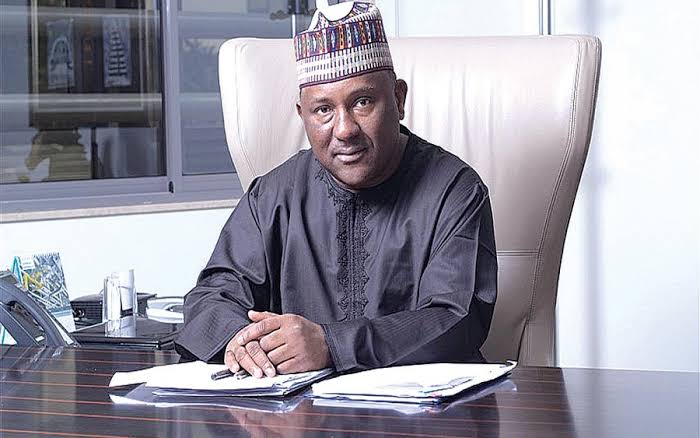 Bua group, a manufacturing and infrastructure conglomerate, says it is no longer interested in a 50,000-hectare land it acquired from the Kogi State government in 2012.

The company said this in a letter, dated October 14, 2022, and addressed to the director-general of the state’s bureau of lands and urban development.

Firsr weekly magazine had reported that the Kogi house of assembly summoned BUA Group to explain “why it refused to pay for the land and why it refused to compensate the community involved”.

But in the letter, the company said it had never taken possession of the land.

BUA Group also said it could not utilise the land due to lack of infrastructure and security challenges present in the state.

“Since our invitation by the state in 2012 to invest through that land, there has been no visible effort by the state and successive governments till date, to address the issue of access (i.e. infrastructure, roads) that will enable us utilise the land for its intended purpose,” the letter reads.

“Currently, the land is only accessible by water and without the required investments and other enabling infrastructure, the venture will not be feasible.

“There has been a massive deterioration of security in and around the area for the past few years making it practically impossible to start any project there as an investor.”

BUA Group said it had conducted feasibility studies on the land and found out that only about 30 percent of the entire land mass is suitable for its investment with the rest – 66 percent – consisting of rocky, hilly and undulating areas which is not suitable for its intended purpose.

The company, therefore, said it was no longer interested in investing in the property.

“Due to the reasons enumerated above, and the fallout associated with it, we, hereby, wish to indicate through this letter, and inform you that we are no longer interested in continuing with our proposed investment,” the statement adds.

“We wish to however state unequivocally that had we decided to proceed with the proposed project, BUA would have been happy to pay all dues and necessary compensation to the state and other stakeholders in line with our obligations.

“This is because as a responsible organisation, we believe in the principles of equity, sustainable business practices, and fairness.

“This has been the hallmark of our operations and engagements with communities and governments, everywhere we operate.”

BUA Group added that since the land cannot be used for its intended purpose, the Kogi government “may go ahead to revoke the land if it so wishes”.