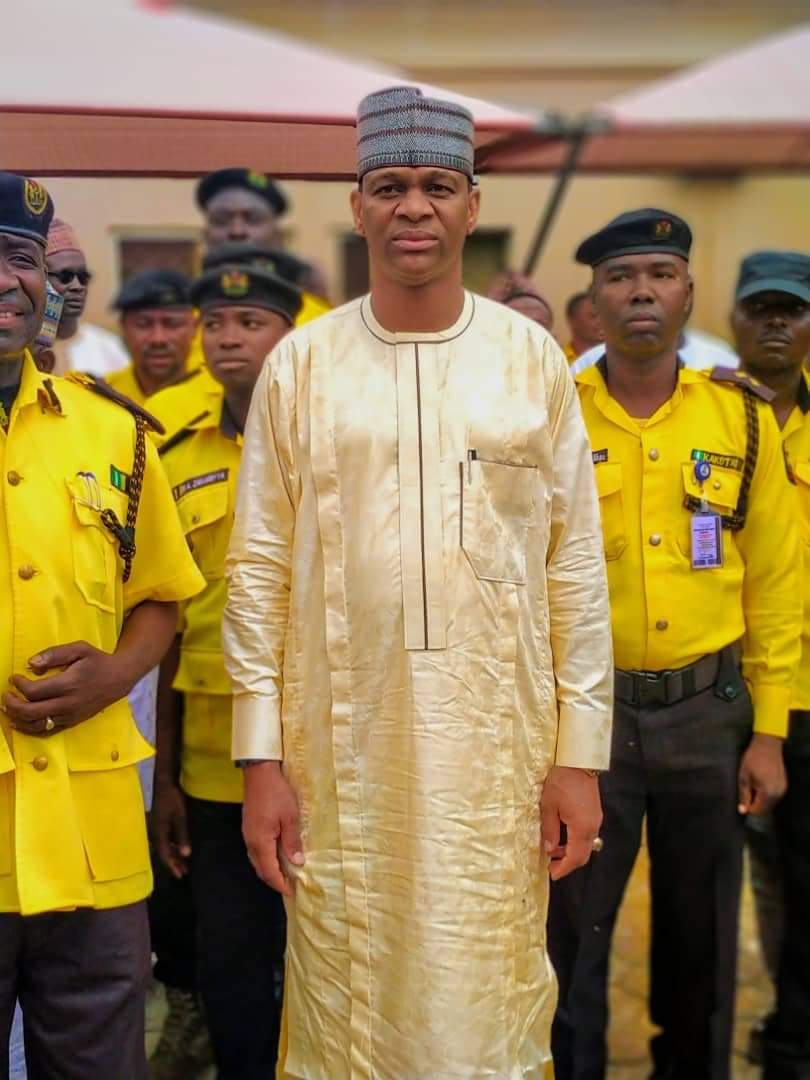 The newly appointed managing director of Kano Roads Traffic Agency, Bappa Babba Dan-Agundi has honourably called on the roadside traders and illegal motor parks in Kano to vacate their present illegal spots of running their businesses to avoid the embarrassment of the law.

Dan-Agundi made the call while briefing newsmen at his office, on Friday, the first day of his assumption of office to head the traffic control agency.

He said roadside trading has become rampant and an eyesore in Kano, which has been a nuisance to passersby using the roadside pavement and also causing traffic congestion to motorist and other users plying the metropolitan roads.

“This trend will no longer be accepted and we’ll do everything within the scope of our official capacity to stop the anomaly, he added,

Adding that his agency will not spare the indiscriminate establishment of motor parks within the metropolitan area.

” Such quacks motor-parks patronised by gullible travellers are a menace and posing threat to passengers and their luggage, we’ll descend upon them in a nearby future” he confirmed.

Bappa Dan-Agundi further warns motorists and other roads users in Kano to desist from any form of tampering with the law while driving to avert fine that will serve as a deterrent to potentials defaulters.

He also enjoins the general public and all stakeholders to abide by the tenets of law to re-brand Kano city roads as rough-free driving and full of law-abiding roads users to the betterment of all and sundry.