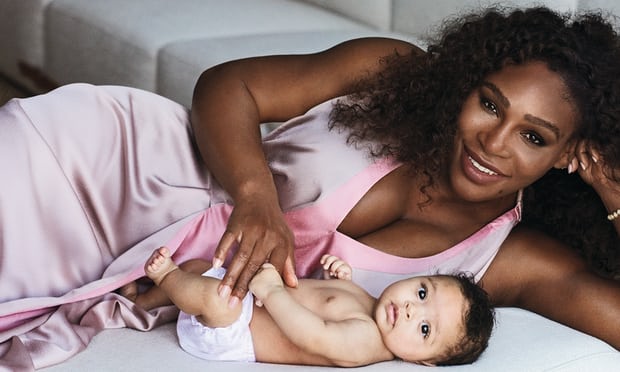 Though she didn’t play last week, Serena Williams moved back into the Top 10 for the first time since becoming a mom in the latest WTA rankings, released Monday morning.

When Caroline Wozniacki, No. 10 in last week’s rankings, pulled out of the Qatar Total Open in Doha due to illness, it ensured she would drop out of the Top 10. Serena, who was No. 11, took Wozniacki’s spot.

Serena boasts a 19-3 record at the Grand Slams since coming back, but is just 3-4 at all other events.

The 23-time Grand Slam champion’s next scheduled tournament is the BNP Paribas Open in Indian Wells, which is where she made her return to WTA competition as a mother 11 months ago.

It’s been almost 20 years since Serena first broke into the Top 10, on April 5, 1999. It came as a result of her breakthrough run to the final of Miami, which she would lose to sister Venus.

“The big picture for me is always winning. I’m not going to lie about that. It hasn’t happened yet, but I feel like it’s going to happen. Just keep taking it one match at a time, just keep soldiering on, I guess.”