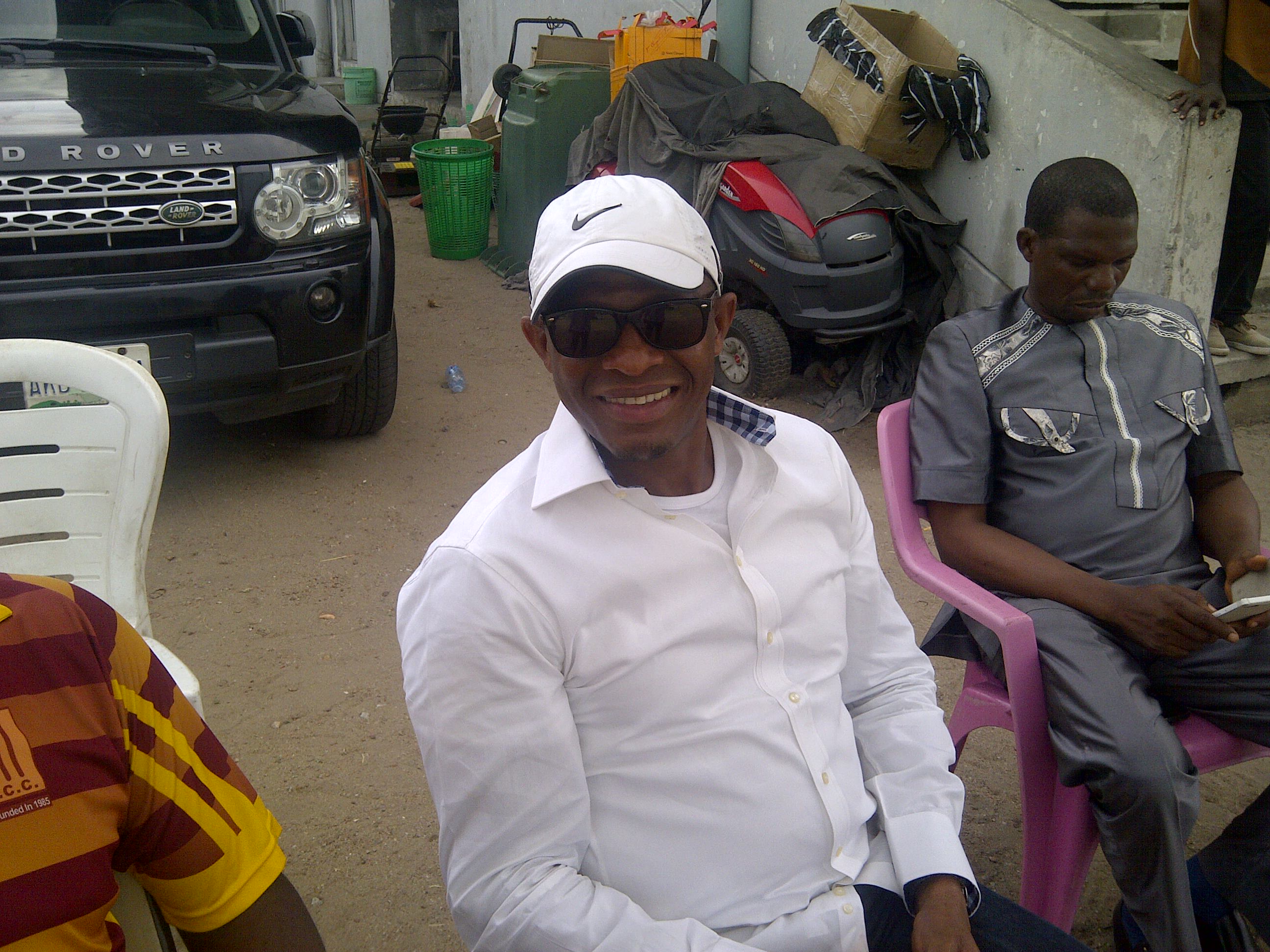 Hon. Gbolahan Yishawu of the Lagos State House of Assembly has promised that both the Federal and the state governments would be encouraged to promote the game of cricket in the country as it is done in other parts of the world.

Yishawu, who is representing Eti-Osa Constituency 2 in the Assembly, declared that he would move a motion on the game on the floor of the House so that a resolution would be passed on its development in the state.

Addressing journalists as he was being awarded as a Friend of the Club by the Foundation Cricket Club to mark the 30th anniversary of the revival of cricket in Nigeria on Saturday 9th April at the Tafawa Balewa Square, Lagos, the lawmaker said that the game is an interesting one that should not be relegated.

“Cricket used to be very popular in Nigeria in the 60s just like athletics. Actually it is not just a game you could play in the back door because the balls are hard. But more importantly, it is not popular here because it is not taught in our schools and once it is like that the game would not be popular,” he said.

He however advised that we should look at cricket as a sport that both the old and the young ones could play, which he said was what Foundation Cricket Club is trying to do.

On the award being giving to him, he said that it was for the whole lawmakers in the assembly, adding that a lot of the people in the club were from his constituency in Ikoyi and Obalende.

“It is a collective award and I am proud to be associated with them. I am a cricket fan and not a player. Apart from football, we should make efforts to promote other sports and I know that the Lagos State Government is working on developing other sports such as athletics and table tennis.

“The place to start is the school from primary to secondary schools. The Lagos State Government is trying on that. Hopefully, I would come up with a motion on the promotion of the game and a resolution would be passed on that,” he said.

Also speaking, the 2nd Vice Chairman of the Lagos State Cricket Association and co-ordinator of Foundation Cricket Club, Mr. Akin Denton said that Lagos State has always been in the forefront of cricket development in the country and promised that the state would continue to do so.

“About 30 years ago, there was a need for cricket revival and the founding fathers of our club started it. Four gentlemen came together and invited men of like minds to promote the gospel of cricket.

“We have promoted the game nationally and internationally, we have gone as far as Ghana and other countries.  We have a team from Ghana, Accra Cricket Team that is playing with us today. We have patnered secondary schools to teach the game. What we have done today is a celebration of what we have done and we plan to go further,” he said.

On his part, the Chairman, Board of Trustees of Cricket Foundation, Mr. Yinka Fisher, said that cricket was virtually non-existent in Nigeria in the early and mid-80s, but that a few people got together to revive cricket in Nigeria then to spread the gospel of cricket across the country.

“We have moved up in the ranking, we have supplied balls to the Nigerian cricket clubs and a lot of us are involved in the administration of cricket. In the old days of Nigeria like in the 50s, there were only two sports in Nigeria; cricket and athletics.

“Those two were popular because of the bodies overseeing them, but they later faded out. There was a national competition for cricket and another one for athletics. But, cricket and athletics went down during the military era and as they were going down, football was coming up. Later, cricket pitch or athletics pitches disappeared.”

Fisher disagreed that cricket was meant for the rich as he stated that it is a common game in the West Indies and slums of India, and that it is not common in Nigeria because we have not embraced it in the country.

According to him, the future of cricket in Nigeria is tough, but that they would not allow the game to die, adding that it should be promoted in secondary schools to serve as nursery for its development and that there are female cricket teams that have been doing well too.