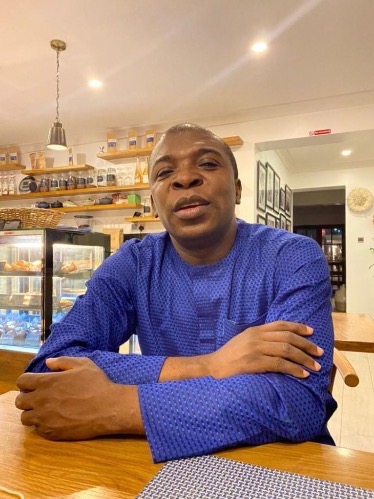 We live in a country where rapacious political elites and their business and religious wing have, for decades, used identity as a weapon for gaining political advantage.

There is no limit they can’t get in exploiting the fault lines even when they know it is all noisy pretensions. This time aroind, we must not allow religion to get in the way of electing a capable President and Vice President.

The hypocrisy of the tiny elite, playing up religious card when it is convenient even when their hearts are pure evil and far away from God, whose name they call in vain, should be exposed. In states with sizeable and almost equal number of Christians and Muslims in South West and North Central, we have seen Christian Governor and Deputy Governor and the Muslims didn’t bring the roof down because of that.

In states with sizeable sizeable Christian population in the North like Adamawa, Borno and Kaduna, we have always seen Muslim Governor and Deputy Governor with Christians living in peace.

This time around, we should not be held hostage by those who play dangerous politics with religion. Religion can be a highly combustible matter and it is the reason progressive and prosperous nations separate the state from religion.

Nigeria is neither an Islamic nor Christian theocratic society. Our focus should be the pair who can offer purposeful leadership that will meet the yearnings and aspirations of every Nigerian regardless of ethnic, religious and political persuasion.