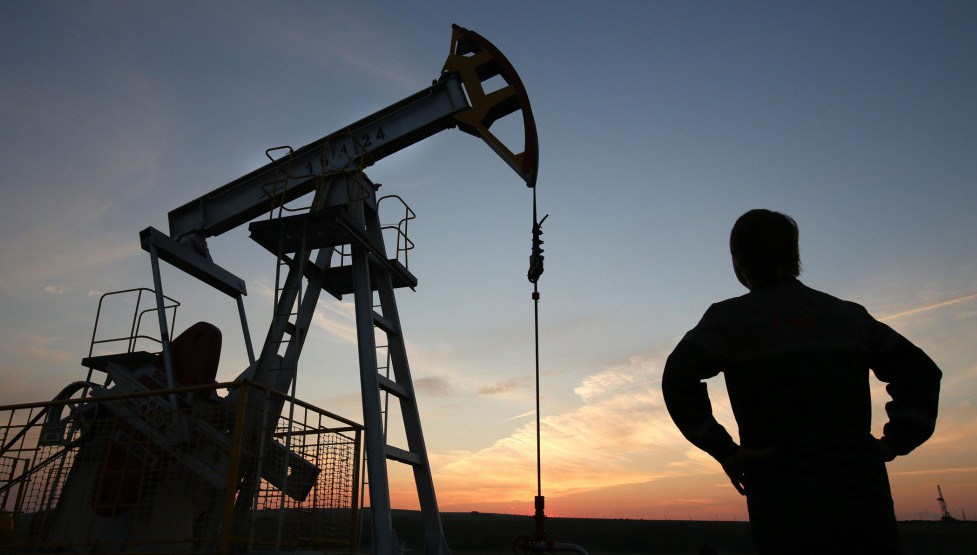 Nigeria has won a long-running legal tussle over an oilfield, averting the award of $1.5 billion in damages, Bloomberg reported Thursday.

An arbitration board at Washington-based International Centre for Settlement of Investment Disputes dismissed claims filed by the family of Vittorio Fabbri, a late Italian businessman, who alleged that the Federal government connived with their father’s staff to illicitly take over his firm after his demise in 1998.

The verdict “absolves the federal government of Nigeria from any liability,” Attorney General and Minister of Justice Abubakar Malami said in a statement Wednesday.

Pan Ocean Oil Corp, the company at the centre of the dispute, operated an onshore oil block from the 1970s to 2019, when the Ministry of Petroleum Resources withdrew its permit on the ground of non-payment of tax.

The Federal government sequestered all the assets owned by Festus Fadeyi, among which was Pan Ocean, in July, claiming he was indebted to the tune of N240 billion ($625 million). The Fabbri family owned Pan Ocean once upon a time through the Interocean companies.

Much as the tribunal agreed that Fabbri’s family was denied ownership of Pan Ocean when Mr Fadeyi took over the firm, it did not decide, as claimed, that the Federal government was complicit in achieving that result or accountable for any losses they experienced, going by a copy of the award. It directed Interocean companies to pay Nigeria costs of $660,000.

Nigeria is similarly looking to upend an arbitration award currently valued at $10 billion in favour of Process and Industrial Development (P&ID) Limited in 2017 and upheld by a United Kingdom court in 2019.

A British judge granted the government’s prayer to take the firm registered in British Virgin Islands to a fraud trial in August.

Nigeria insists proof of corruption perpetrated by P&ID has only been detected lately.

P&ID refutes all accusations of wrongdoing and alleges Nigeria evaded its legal obligation to pay the company.