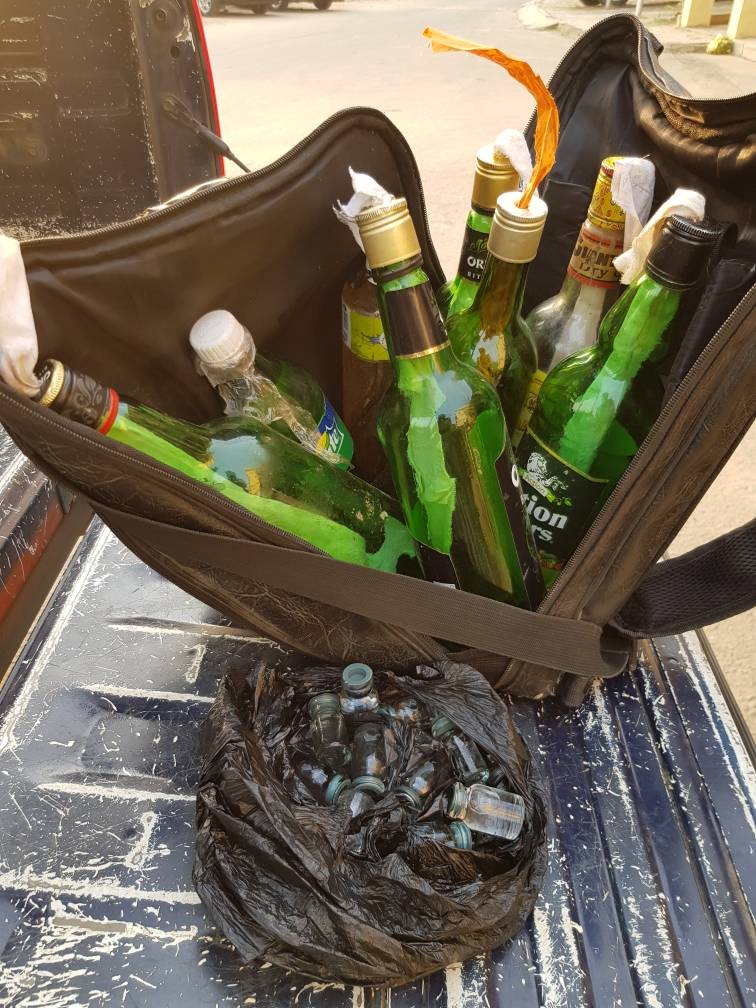 It is pertinent to state that the unlawful action of members of the sect which started on Monday 8th January, 2018 is constituting a serious security threat to the peace of the Federal Capital Territory and at the same time disrupting innocent citizens from going about their lawful businesses.

In view of the current security situation in the Country, the Command wishes to unequivocally state that while it will continue to be professional in the discharge of its constitutional and statutory roles of the protection of lives and property of the good people of FCT; and equally recognize the rights of citizens to express their lawful grievances, the Command will not fold its arms and watch some persons hold the capital city to ransom by disrupting government and legitimate business activities.

In view of the forgoing, the Command wants to state that any person or group of persons arrested for violating the provisions of the Nigerian Constitution while registering their protest will be arrested and prosecuted in accordance with the appropriate section(s) of the law.

Meanwhile, the fifty-two (52) members of the El-Zakzaky group arrested by police operatives during today 10th January, 2018 violent protest that left some policemen with injury will be charged to court upon the conclusion of investigation.