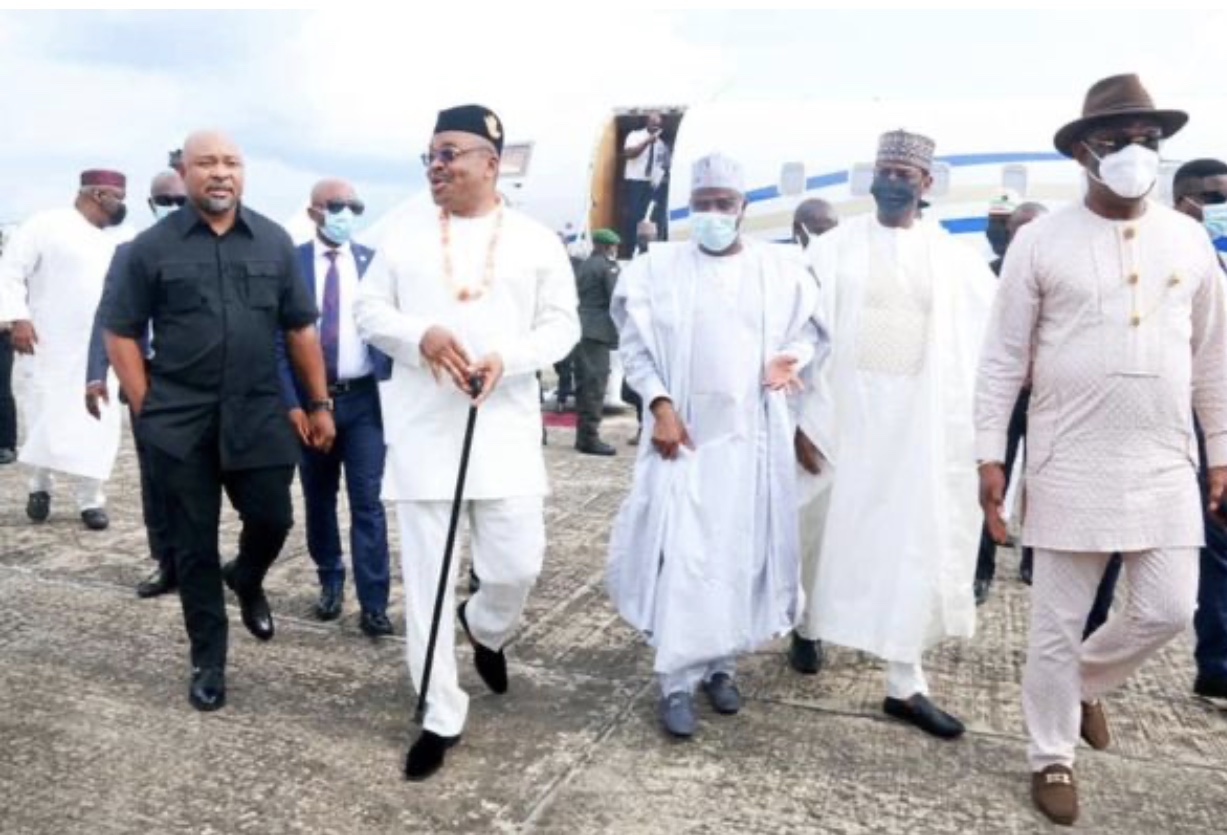 Victor Alewo Adoji, a former governorship aspirant in Kogi State, has commended the Akwa Ibom State governor, Mr. Udom Emmanuel, on the acquisition of two new aircraft, Airbus A220 series, a new addition to the fleet of Ibom Airline.

The state government took delivery of the new aircraft on Sunday.

Ibom Air, which is wholly owned by the Akwa Ibom State Government, now has seven aircraft in its fleet.

In a chat with THE WITNESS, on Tuesday, Adoji said, “I want to commend the Akwa Ibom State government led by Governor Udom Emmanuel for this great feat. No doubt, Governor Emmanuel means business. He has repositioned the state for growth.

“He is a God-fearing, selfless and visionary leader whose prudent management of the state resources in the past five years has reduced poverty index in state with the job creation initiatives,” Adoji noted.

The two aircraft touched down at about 3 p.m. at the Victor Attah International Airport, Uyo, watched by a large crowd of Akwa Ibom residents, including Governor Udom Emmanuel and other government officials, who had gathered to celebrate their arrival.

This is the first time Ibom Air is having Airbus in its fleet. All the other aircraft in its fleet are Bombardier CRJ-900 which have fewer seats.

Airbus is bigger and has between 120 and 160 seats. Their purchase may very well signal Ibom Air’s plan to go regional in its operation.

“Today marks a major milestone in the history of aviation development not only for Akwa Ibom State but in this country.

“Never in the history of this nation has a state established and owned a successful business Airline.

“Never in the whole continent of Africa,” the state governor, Mr Emmanuel said, while receiving the new aircraft.

Mr Emmanuel told his guests, including members of the PDP Governor’s Forum, who were in the state for a meeting, that God knew there would come a time Nigeria would be in despair that Akwa Ibom would raise the hope of the country.

EFCC Has Recovered $20m Worth Of Cryptocurrency From Fraudsters – EFCC Boss