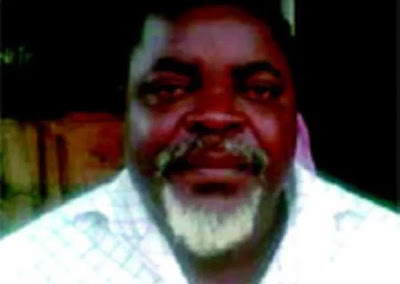 According to reports, the veteran actor slept and didn’t wake up the following morning.

However, another report claims that the Imo state thespian allegedly died after complaining of body pains at around 12 pm today, Saturday, January 9.

Before his death, Maduike was a famous Nollywood actor, radio broadcaster, writer, voice-over artist, filmmaker and a television personality.

The thespian who have featured in over 150 movies joined the Nollywood movie industry in 2004.

May his soul rest in peace.