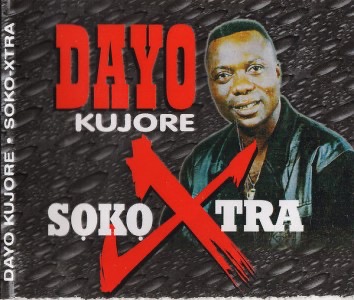 Veteran Juju musician, Dayo Kujore, has died at the age of 63.

Kujore who was among the pioneers of the Nigerian styled musical art form is said to have died on Monday, according to his daughter.

As at the time of filing this report,the circumstances surrounding the ‘Soko Extra’ crooner’s death are yet to be revealed as a formal announcement is expected to be made by the family.

He began playing the guitar at 10 and rose to become popular for creating a new tune from the Juju genre called Soko music.

Some of his released albums include Elevation, Wisdom, Joy, Easy Life, and the popular Soko Xtra.