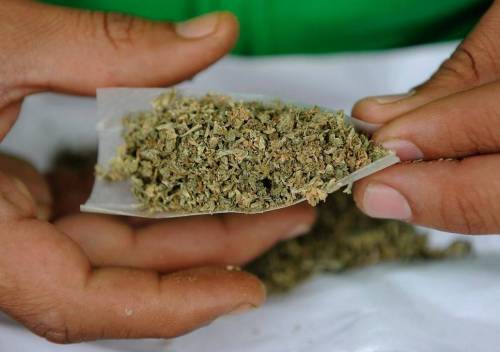 The United States’ cannabis industry will increase five-fold and reach $41 billion by 2025, according to projections from market analysts at Nielsen.

The data company estimated that total sales of all legal cannabis reached $8 billion in 2018.

Nielsen sees marijuana and hemp as part of one large movement spreading across the US.

It expects the industry to grow by more than 500% by 2025, reaching total sales of $41 billion as more and more states legalize cannabis for medical and recreational purposes.

That will encompass $35 billion in marijuana sales and $6 billion in hemp-derived CBD product sales.

New York and Hawaii are among 13 states to legalize medicinal marijuana and decriminalize adult-use marijuana.

“As legal restrictions are loosened, the process of bringing a hemp-based CBD product to market, including the leveraging of mainstream distribution channels, could soon mirror that of other consumer packaged goods products,” said Nielsen.

Nielsen believes that we will see increasing liberalization of marijuana laws while it is excited by the potential of Michigan and Illinois, which will open for business in 2020.

It found evidence of 166 marijuana brands on the market in 2014, and that has risen to 2,650 by 2018. The market is becoming increasingly crowded and Nielsen warned that pioneers creating new and interesting ways to ingest cannabis will be rewarded.

Grizzle reports that marijuana remains illegal at a federal level, but White House hopeful Kamala Harris has launched a bill to see it decriminalized across the country.