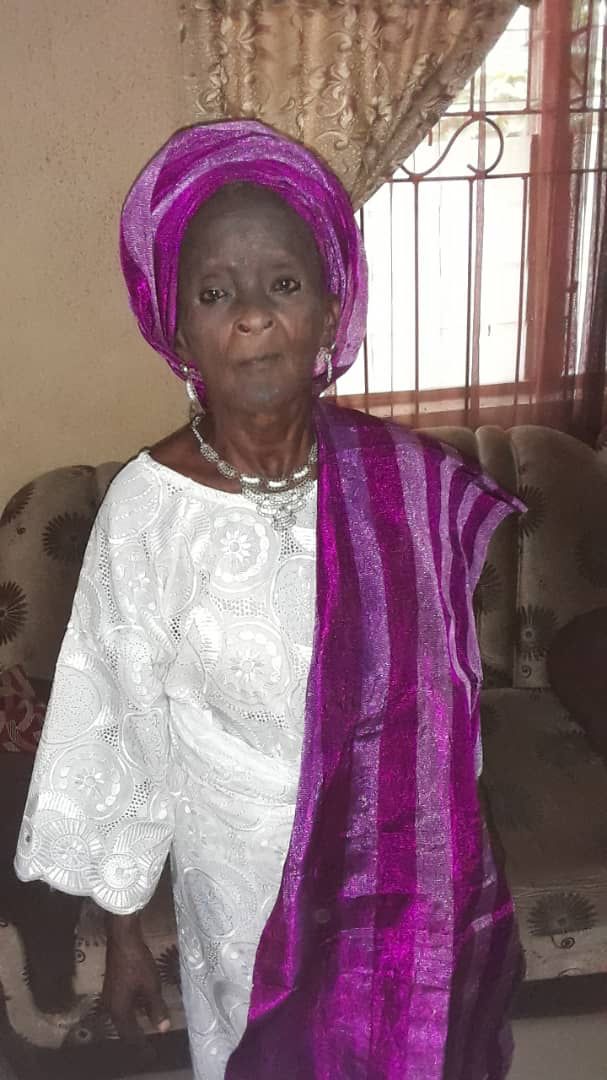 Arrangements have been concluded for the United States of America (USA)-based, Abiodun Idris to burry his grand mother, Abeke Olaotun Olaniyan in grand style.

Idris, a surgeon made the disclosure recently in a chat with journalists.

According to him, the event will take place at Adeline Hall, located inside the Lead City University along Ibadan – Lagos Express way on Friday December 9, 2022.

He stated that dignitaries expected to grace the occasion are people from outside the country, socialites and cream-de-la-creme in the society.

A popular juju musician, Yinka James, is to supply music, while Dele Akinbode, popularly called; Ijinle is to compere alongside Taiwo Olusanya (Obama) and Woli Agba, who will entertain guests with comedy.

The event is being packaged by Apreel1 Events Management.

Tinubu mourns with Bola Shagaya over death of her mother