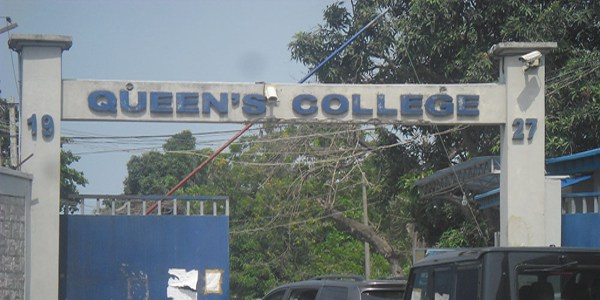 The Association of Senior Civil Servants of Nigeria said on Wednesday that it had suspended its two-month-old strike in some Federal Unity Colleges (FUCs) nationwide.

The News Agency of Nigeria (NAN) reports that the schools went on strike to protest the non-payment of workers’ salaries since December 2016.

Alade Lawal, the Secretary-General of the Association, told journalists in Lagos that the strike was suspended following an appeal by parents and guardians.

“The strike was suspended after a meeting between the union leaders, zonal coordinators and unit chairmen of the association in the affected colleges,” he said.

He said the meeting reviewed the then ongoing strike in some of the colleges where salaries for some specific months were not paid.

According to him, the union decided to listen to the appeal by parents, guardians and other well-meaning Nigerians to suspend the industrial action, in the interest of the students and education in the country.

The ASCSN scribe said after the meeting, the union resolved to suspend the strike for 30 days, to enable the Federal Government pay the outstanding salaries.

He warned that if payment was not made within the period, the union would declare a total strike, which would affect all the 104 unity colleges in the country.

NAN learnt that some of the unity schools that have been on strike in the last eight weeks include FGC Nise, in Anambra; FGGC Shagamu in Ogun; FGC Ilorin in Kwara; FGC Ikirun and FSTC Ilesa, both in Osun.

Others are FSTC Doma in Nasarawa State; FSTC Otukpo in Benue, FGC Warri in Delta; FGGC Omu-Aran in Kwara and FGC Rubochi, in Abuja. (NAN)

Magu: Osinbajo is on his own, Attorney General Malami says