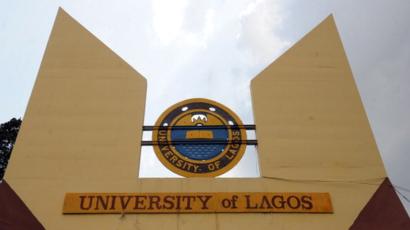 The University of Lagos (UNILAG) branch of the Academic Staff Union of Universities (ASUU), on Wednesday, passed a vote of no confidence on the Pro Chancellor of the institution, Dr Wake Babalakin.

At an emergency congress, the union also described Babalakin as a persona non grata.

The union said that it discovered that the information Babalakin gave out that led to postponement of the institution’s 51st convocation ceremonies was false.

A member of the union and Senior Lecturer in the Department of Mass Communication, Dr Olubunmi Ajibade, said that the congress resolved that Babalakin must not be seen anywhere around the university henceforth.

“We have discovered that this whole issue is centred on the grouse the pro chancellor is nursing against the management of the university.

“We are saying that this must stop; we have had enough,” he said.

The Federal Government had through a letter to the management of the institution on March 5, postponed the convocation ceremonies.

ASUU has said that Babalakin claimed that the convocation was not approved by the university’s governing council.

The convocation ceremonies were to start on March 9 and end on March 12.

They were suspended four days to the commencement.

No Going Back On Amotekun, Stakeholders Tell Lagos Assembly