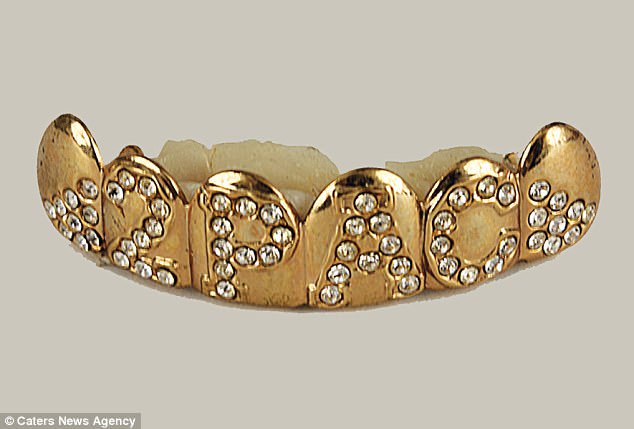 Fans of Tupac Shakur will have the opportunity to buy his photos, jewelry, and hand-written song lyrics when the biggest-ever auction of possessions of the dead rapper goes up on sale from tomorrow until December 1st.

The items which are going up on sales on Gotta Have Rock and Roll includes photos showing Tupac hanging out with friends, posing in prison and walking around the streets of New York City, including Tupac’s nude photograph with copyright.

Also on sale are the handwritten lyrics to songs including ‘F*** Friendz’ which are estimated to sell for $35,000.

Tupac’s handwritten love letters to a woman named Simi Chouhan from prison could fetch $4,000 each.

According to reports, the only copy of an unreleased demo from 1990 featuring five songs is estimated to fetch $15,000 and a silver and diamond gun charm that he wore on a necklace is tipped to sell for $7,000

Ed Kosinski, co-owner of Gotta Have Rock and Roll, said:

‘I’m pretty excited for many reasons, it’s the biggest and most important collection of Tupac material ever to come up for auction.
‘We have handwritten letters and lyrics, unreleased recordings no one has ever heard, to jewellery, his death certificate and more, we have a tremendous amount of Tupac material.

‘We also have Tupac’s only nude photograph with copyright too, then many other incredible items.

‘We have contracts that Tupac had to sign in prison to personal letters sent to a girlfriend while he was in prison.

‘We have one of his gun charms and a photograph of him wearing the charm as a necklace.

‘I found this particularly interesting and if I was a collector I would love to own it.

‘No one has ever seen anything like this ever before and these are very important items like handwritten lyrics, letters, poetry, bandanas and more.

See more photos and the list of the items below . 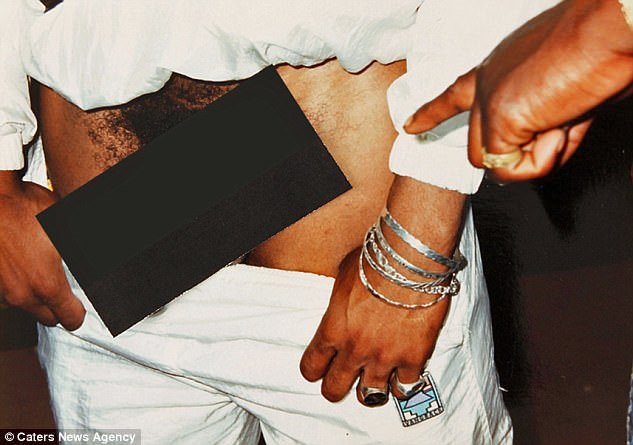 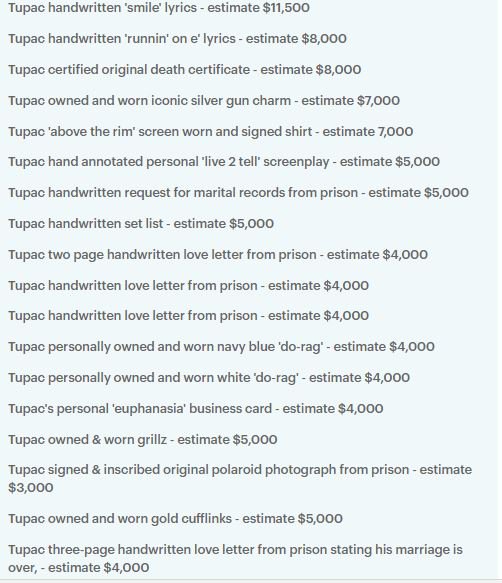 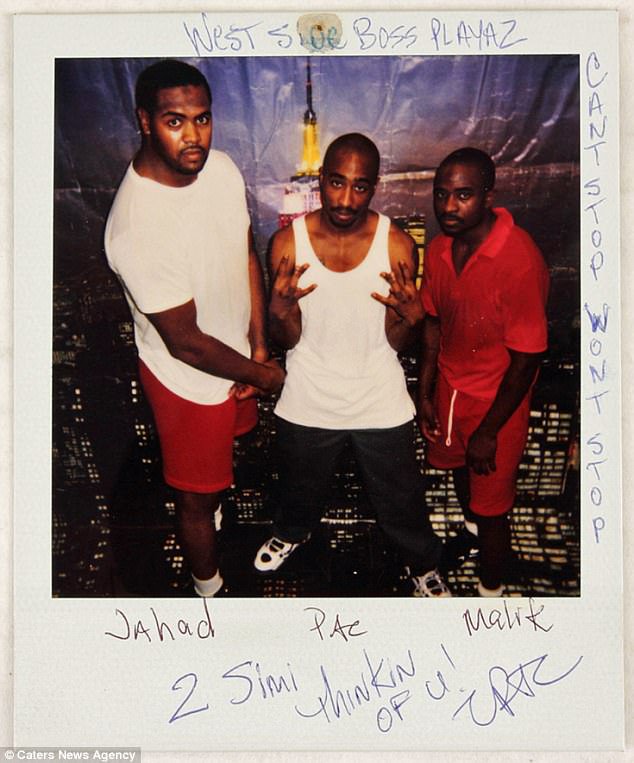 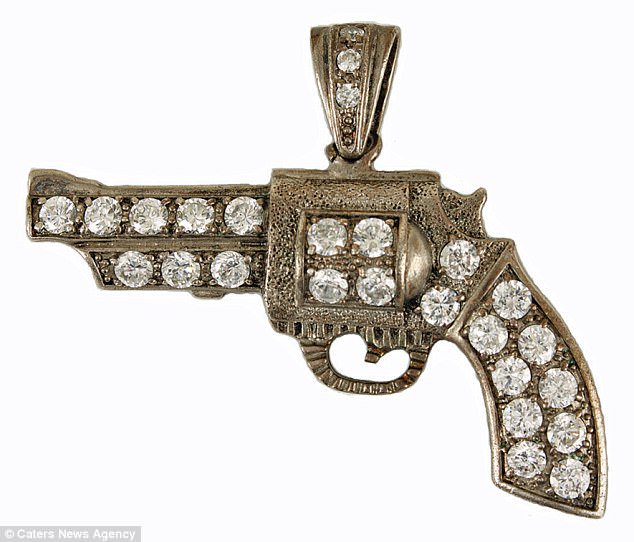 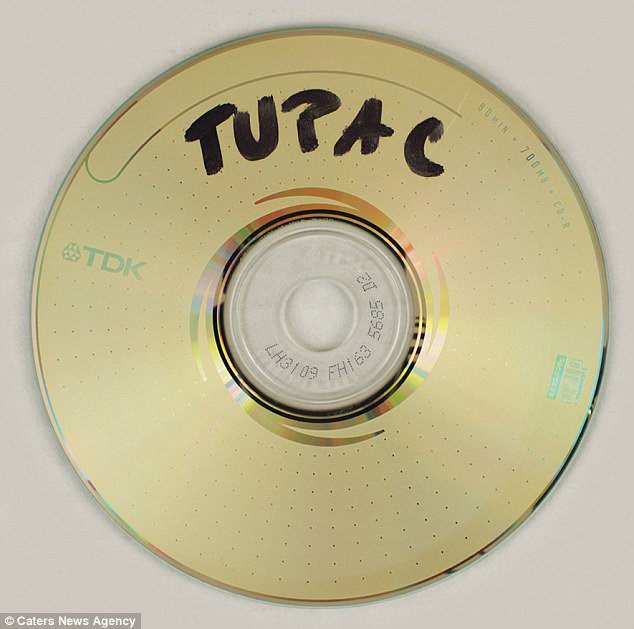 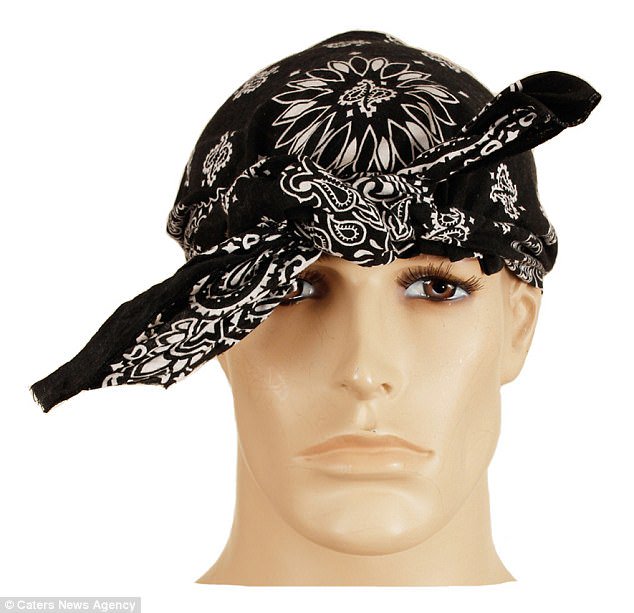 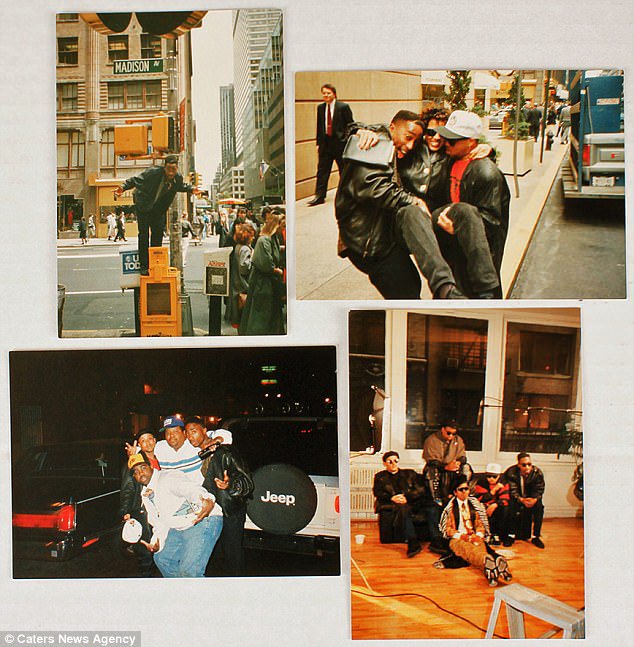 “He was a cheating piece of filth…He got what he deserved” – Lady defends Maryam Sanda, who allegedly stabbed her husband to death