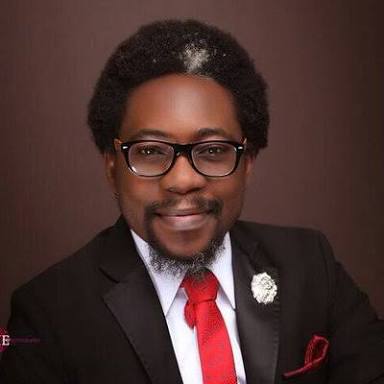 In light of the opinion that President Buhari was scammed, social commentator, realtor, strategist, brand consultant and life coach popularly known as Segalink took to Twitter to debunk claims that the President was scammed.

He made a Twitter thread to tackle this claims and shed more light on the matter and his stance on the issue.

I’m sure we all have seen this and expressed our disappointments at varying degrees. But here is what we should take away from this which can be further verified from any of your sources. It is true that the award has nothing to do with the #MLK -The King Centre as stated. The award was however presented by the Matriarch of the King Family, (the 88yr old surviving wife of the late Rev. Alfred Daniel King, who worked alongside his dear brother, Dr. Martin Luther King Jr., & their fellow dedicated civil rights activists) in her personal capacity.She is the Co-Founder of the A.D. King Foundation, mentoring young people to become future leaders of the next generation. I believe it was clear abnitio that this wasn’t intended to portray it was from the MLK centre until the media team blew it out of proportion.