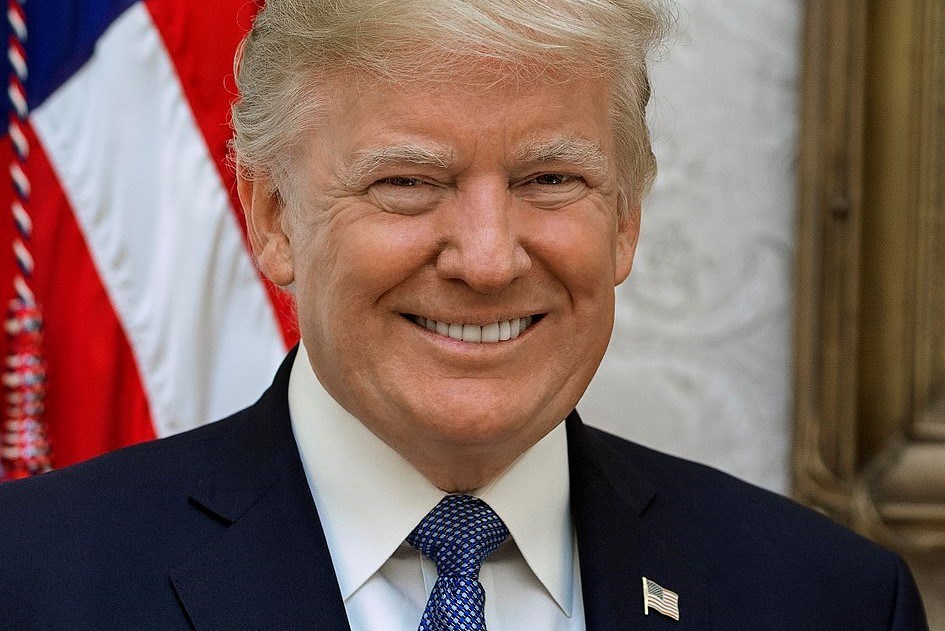 US President Donald Trump has imposed an immigrant visa ban on Nigeria and six other countries, earlier confirming media reports on the policy.

Immigrant visas are issued to those who want to relocate to the US.

It also leads to the issuance of permanent residency.

The Wall Street Journal is reporting that Eritrea, Myanmar and Kyrgyzstan were also affected in the new ban.

However, the ban is not expected to adversely affect the regular visitor visa, although there may be restrictions.

Chad Wolf, acting secretary of the department of homeland security, said the new immigration restrictions are designed to “address security concerns in the way the banned countries track their own citizens, share information with the U.S. and cooperate on immigration matters”.

Quoting diplomatic sources, it was earlier reported that the inability of the US to gain access to critical data about Nigerian travellers is behind the consideration of a visa ban on the country.

Although Nigeria partners with the US in the war on terror, drugs and cyber crimes, a “problematic” information flow between the Nigerian immigration and the International Police Organisation (Interpol) has made it difficult for the US to track critical data, the highly placed sources had informed us.

This is contrary to speculations that the US was planning a visa ban because of reported human rights infractions in Nigeria.

“A third party company currently holds Nigeria’s passport database and this is considered a hang-up by the Americans who would be more comfortable with a better information flow between Nigeria and Interpol,” a diplomatic official said.

Interpol is an international organisation that facilitates worldwide police cooperation and crime control in its 194 member countries.

The US has also clamped down on “birth tourism” with a recent policy to deny visas to foreign women who want to give birth in the US and get automatic citizenship for their children.