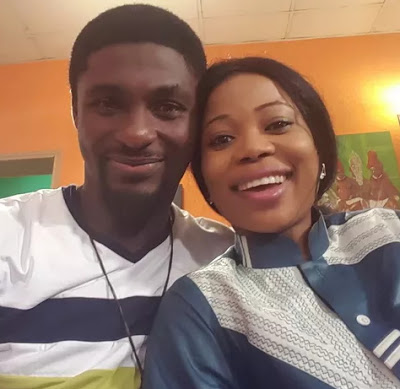 Popular Nollywood actor, Niyi Johnson and an actress, Seyi Edun enjoyed a good romantic relationship, when the going was good. 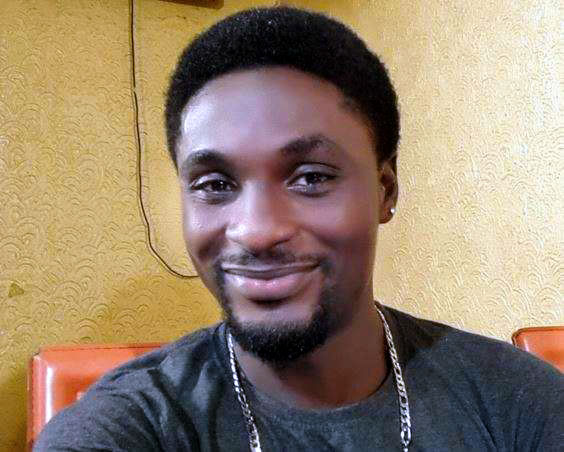 But this seems to be in the past as we were reliably told that things have fallen apart and the centre can no longer hold between the two erstwhile lovers.

Sources revealed that they had both met few years back through their common spiritual mother, Prophetess Olubori, who match made them and felt they should start a romantic journey that could probably lead to a lasting relationship.

Those who knew how the love story between Niyi, a former lover of a sensational actress, Toyin Aimakhu and Seyi started revealed that Prophetess Olubori had invited Niyi and Seyi for crossover night for more than three days, but that Niyi did not join the prayer team until much later. 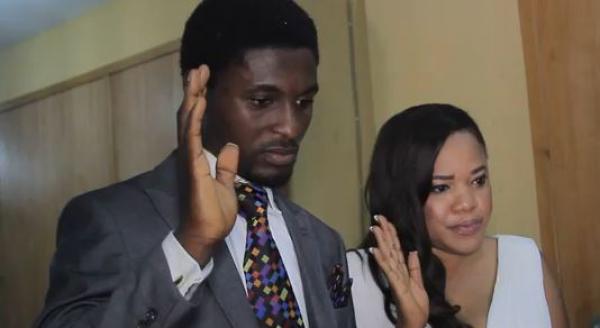 It was gathered that Niyi later had a testimony and was doing thanksgiving on his car gift from Alhaji Kehinde Oloyede on the first Sunday of the year, when Seyi decided to celebrate with him, and they later got close, leading the two of them to become lovers.

The romance had reportedly started on a very good note such that Seyi felt secured in the hands of Niyi and she was ready to go to the moon to be by his side at all times.

However, sources said that the lovers started living like cat and rat on Thomas Street in Ojuolape Estate, a private estate with three streets around Olaniyi Street in New Oko Oba, Abule Egba, Lagos.

What ought to have been a cool, romantic adventure between the two artistes was said to have become an unpalatable relationship.

“They lived in a flat there and they used to fight regularly to the extent they were always separated by security men. Niyi used to beat Seyi black and blue during arguments. When they fought about a month ago, Niyi tried to drive off and the lady held the tyre of the car and got wounded in the process,” a source told us.

We were further informed that all these were creating a wider gap between the lovers, and Niyi was accused of being too much of a womaniser to the costernation of Seyi and her sympathisers.

One of Niyi’s sexcapades was said to be, when he allegedly took in a Ghanian lady to their residence, when Seyi travelled out of town.

He was said to have sent the Ghanian lady away, when Seyi returned from her trip, but the secret had already been exposed, and their neighbours in the estate were said to have accused them of disturbing the peace of the area.

Sources close to the estranged lovers wondered why Seyi decided to move in with Niyi, who they said is financially broke.

“It is still a big surprise to us that Seyi could settle for Niyi, who is financially broke. We all know him as a womaniser, which was what caused his separation from Toyin. Now he has gone back to his vomit, and only God knows if Seyi would be willing to reconcile with him,” said a source.

Woman charged to court for chopping off husband’s genital