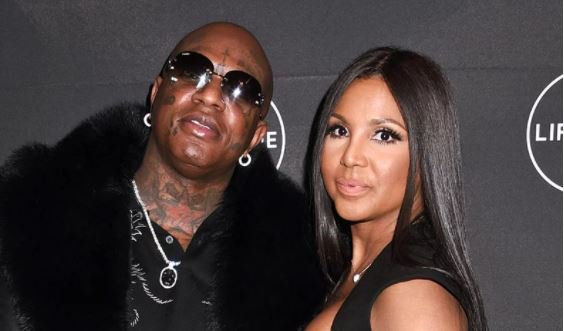 Braxton and Birdman have been a public item for over two years.

The singer let loose the news of her engagement in a recent teaser for the sixth season of ‘Braxton Family Values’, a reality show which features all the members of her family.

“I have an announcement to make… I’m engaged,” the singer said while showing off a stunning engagement ring.

Braxton, 50, and Birdman made their first public appearance as a couple in 2016 at the BET awards.

Her rapper fiancee on Tuesday talked about their relationship on Wendy Williams’ eponymous show — but failed to give a straight answer on the engagement.

Birdman described Braxton as “my life, my everything” and also disclosed that they have known each other for nearly two decades.

When asked of their relationship status, he said: “That’s my girl, my friend, my family. That’s my love, my soldier, my life — she’s my everything. She’s my life — I love her to death.

Braxton has two children from her previous marriage to Keri Lewis. The pair was married from 2001 to 2013.

Billy Graham, whose ‘matchless voice changed the lives of millions,’ dies at 99

Serena Williams: What my life-threatening experience taught me about giving birth