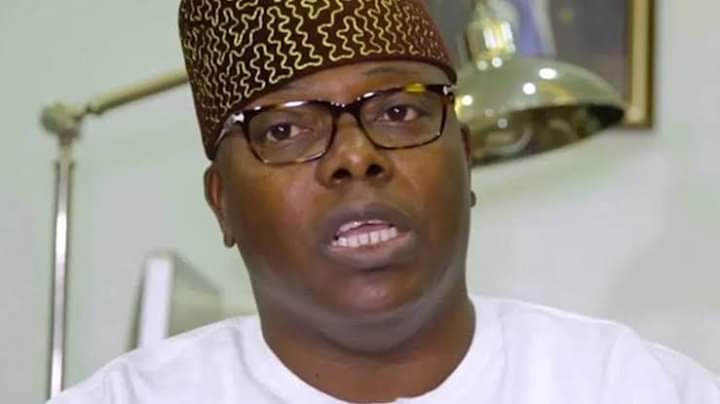 The stage is set for Gbolahan Lawal, Lagos commissioner for agriculture and former aide-de-camp (ADC) to Bola Tinubu, to be announced as the new oniru of Iru.

He resigned his appointment as commissioner on Thursday, preparatory to taking over as the first class monarch of Iruland, which covers Victoria Island, Lagos state.

The affluent Victoria Island encompasses Lagos Island, Ikoyi and the Lekki Peninsula. There have been controversies over who occupies the seat since September 2019 when Idowu Abiodun, the former oniru, died aged 82.

The tussle had been between Adesegun, a former commissioner and son of the late ruler whom some chiefs had reportedly endorsed, and Hakeem Ajasa, a retired police officer also endorsed by a part of the royal family.
Sources, however, told TheCable that while Ajasa was the favored, there was no compromise within the family.

Lawal, who was in the running before, is now the most favoured for the throne. Born on July 24, 1970, Lawal obtained a degree in botany from the University of Port Harcourt in 1992.

In 2008, he obtained his post graduate degree in violence, conflict and development from the School of Oriental and African Studies, University of London. Lawal began his career at the raw materials research and development council at the federal ministry of science and technology in 1994 as a scientific officer.

He later joined the Nigerian police force and was commissioned as a cadet assistant superintendent.
As a police officer, he served as ADC to Tinubu who was governor of Lagos from 1999 to 2003.
Lawal retired voluntarily in 2008 as a superintendent of police.

A year after, he was appointed as senior special assistant on special projects by Babatunde Fashola, then governor of the state.
He was also the coordinator of the agriculture-based youth empowerment scheme (Agric-YES).

Obasa: The Yoruba Man Who Predicted Amotekun 4 Years Before Its Establishment