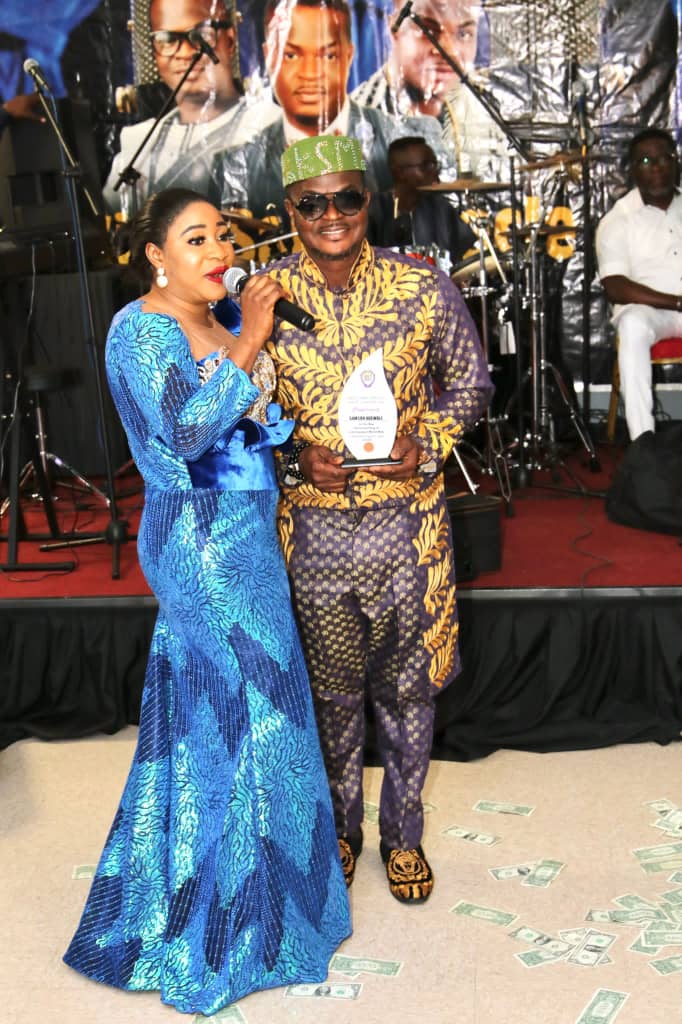 The 1ST edition of the reputable KSM Fans Appreciation & Award Night was a colourful event with glitz and glamour like never before and the presence of the awardees that were honoured made it remarkable like no other.

The event tagged King Sam Miracle (KSM) Fans Appreciation & Awards Night is an annual event to honour the loyal and dedicated fans and supporters of King Sam Miracle music to gain strong recognition and network opportunities all over the world.

The laudable event- KSM Fans Appreciation & Award Night with limitless imagination and bold execution to foster unity and to soar the awardees beyond known boundaries was definitely an event in April to beat and copy.

The Advisory Board and its reputable Awardees’ Selection Panel with the Executive Producer of KSM Fans Appreciation & Award Night, King Sam Miracle are very thankful and appreciate the numerous individuals, brands, organizations and the awardees that made the event a huge success and he looks ahead to a rewarding bigger and better edition in 2023.