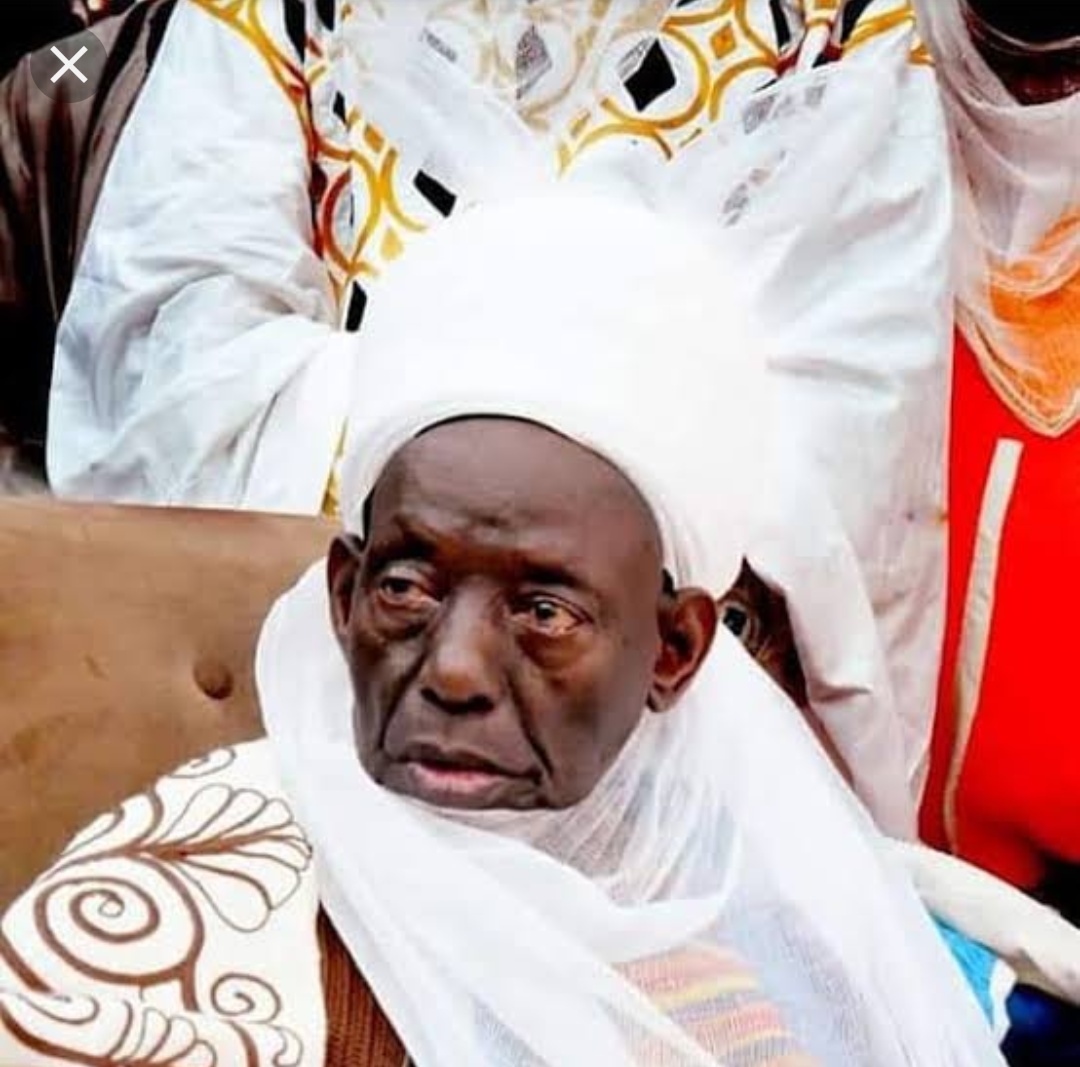 The Emir of Gaya, Alh Ibrahim Abdulkadir has firmly stated that the newly-established emirates in Kano have come into being by the will and supreme power of God.

Alh. Abdulkadir had on Thursday made the statement at his palace in Kano while receiving the entourage of Kano State House of Assembly under the leadership its Speaker, Rt. Hon. Abdulazeez Garba Gafasa.

The octogenarian Gaya – monarch said it is extremely formed of irrationality for an ordinary mortal-being to be opposing what God Almighty has already pre-ordained.

“Whoever continues to show dissatisfaction with the divine development, is like he’s challenging the supreme Kingdom of our creator, and does so at his own peril” the Emir he added.

Alh. Abdulkadir asserts that the creations of Gaya, Rano, Bichi and Karaye emirates have become a topical issue in Kano and beyond which attracted various opposition and submissiveness.

He added that “every religious minded knows that God doesn’t make mistake, whatever he did, he does it at the right time”

Alh Abdulkadir suggests that the time is fully ripe for the adversaries to sheath their swords and concentrate on meaningful ventures rather than hell-bent on antics which will not reverse God’s decision.

He urged people to concentrate on seeking both western and religious knowledge, to acquire a better life on earth and excel in eternal life.

Adding that Royal fathers in Kano are one and united entity.

While speaking earlier, Rt. Hon Garba Gafasa said they were in the emir’s palace for a courtesy visit to introduce the House Principal officers and to seek for royal- blessing as well as fatherly advice.

Earlier on the same day, the Kano Speaker’s entourage visited Bichi, Rano and Karaye emirates respectively, seeking prayers and advice from the royal fathers of the new Emirates, in their quest to start delivering their assigned mandates successful in a right-foot.