Terry G has taken up the baton to sponsor the education of Oluwatobiloba Falana, the viral photobomber.

The three-year-old made headlines in 2017 for his timely photobomb during a photoshoot with nothing but an infectious smile and comical pose.

Michael Tayo, the photographer who discovered the boy, has shared the news of his progress via Instagram.

He said the popular artiste would sponsor his education up until the primary level.

“2017 is sure not the end of the Lil man’s saga, as 2018 promises to be a greater one for our Lil man, Oluwatobiloba Michael Falana. Following his viral photo bombing picture late last year, which got a lot of people inspired and wanting to sow into his life for his courage and bravery,” he wrote.

“Gabriel Oche Amanyi (Terry G), one of the many Nigerians moved by the viral picture came through with his promise as Oluwatobiloba resume school today alongside his peers.The popular musician Terry G on his social media page promise to sponsor the boy through his primary education.

“It’s however surprising how a picture can be the beginning of great things. It will be recalled, that the three-year boy who is a product of a failed marriage, abandoned by his mother when he was barely a month old in the care of a jobless father and has never seen the four walls of a classroom has his story changed today 8th January 2018.

“We are however grateful to every group and individual that have reached out to Oluwatobiloba Michael Falana, every kind-hearted fellas that deemed it fit to make our Lil man a better person. We appreciate your time, cash, gifts and other promises that are yet to be actualized.” 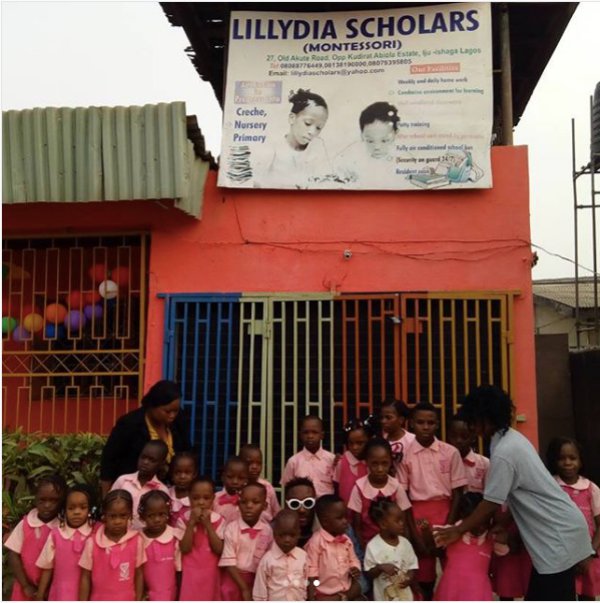 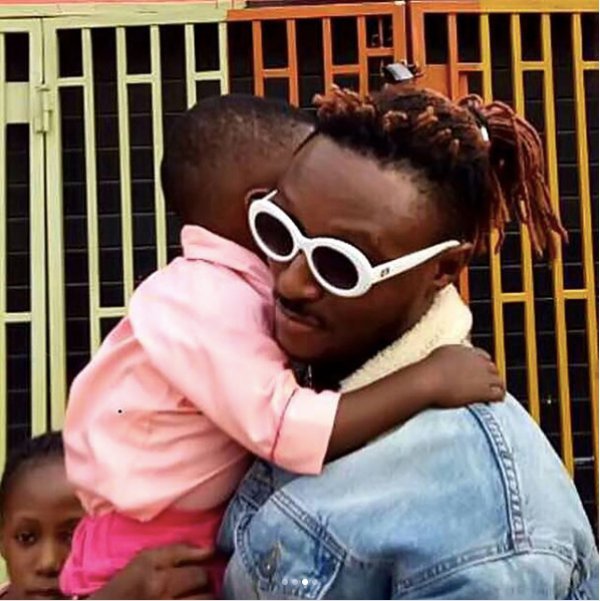 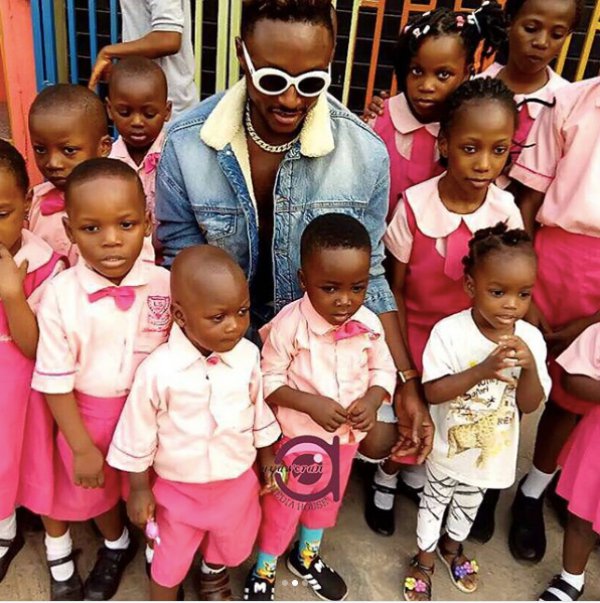 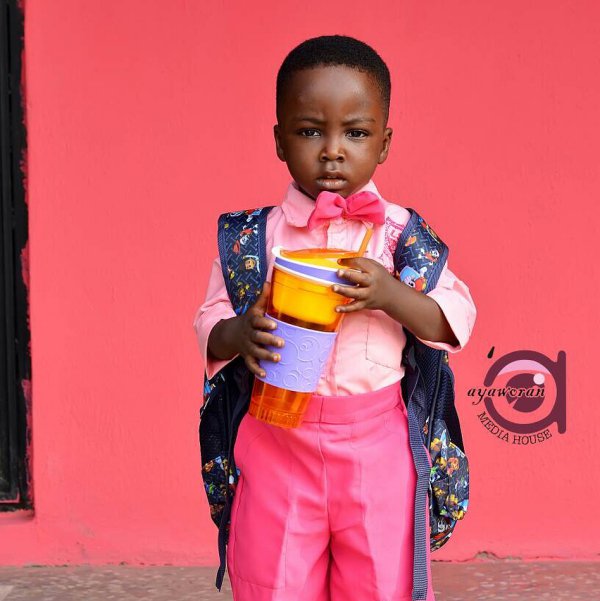