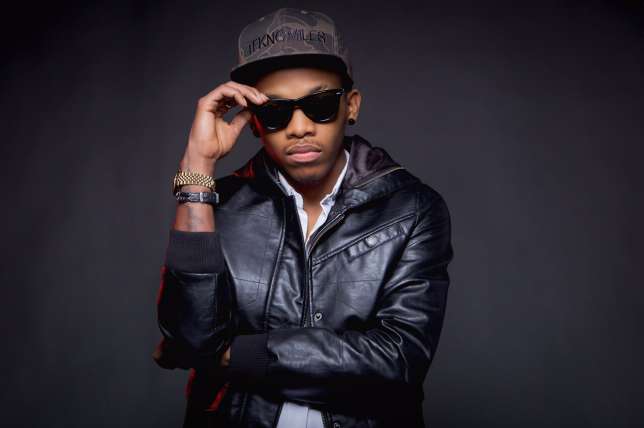 Augustine Kelechi, popularly known by his stage name Tekno, is reported to have temporarily damaged his vocal box and has therefore taken time off music to overcome the set back.

Triple MG boss, Ubi Franklin, said that Tekno will be taking time off the music industry.

Mr Franklin revealed the reason for Tekno’s long absence from the industry in a statement released on his Instagram where he confirmed that the singer had damaged his vocal box temporarily.

He wrote: @ubifranklintriplemg “His vocal box is temporarily damaged due to strain from overtime performances and cannot sing or perform for a while.”

Mr Franklin explained that Tekno has been having tough times lately due to the ailment.

“These past few months have been trying times for your ‘favourite’ boy Tekno Miles.

“He tried to downplay the severity of his ailment, but after several diagnoses doctors have advised that he takes time out to fully recover.”

Mr Franklin appealed to Tekno’s fans to put him in prayers and send love and positivity his way considering the ‘Pana’ crooner is going through tough times.

The management reassured fans that despite Tekno’s absence, there will be some music released.

“He also wants to reassure his fans that they have nothing to worry about because he has put in so much work, so a lot of great music will be put out.”

In April 2017, Tekno was forced to cancel booked shows after he was admitted in an American hospital for acid reflux.

In 2018, Tekno released three non-album singles including ‘Jogodo’, ‘Your love’, and ‘Choko’.

Tekno won the ‘Best New Act’ at the MTV Africa Music Awards in 2016 and was nominated for the ‘Best International Act Africa’ at the BET Award 2017.

How we successfully run business together and avoid scandals — Darey Alade, wife