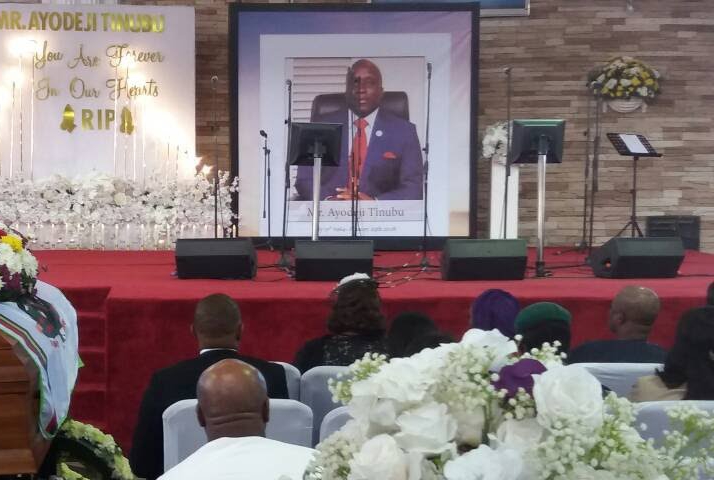 The Lagos State governor, Akinwunmi Ambode, his Ogun state counterpart, Governor, Ibikunle Amosun, as well as the wife of the Vice President, Dolapo Osinbajo, were among the dignitaries present at the final burial service held for the late Deji Tinubu in Lagos on
Tuesday.

Tinubu, who passed away last Thursday after slumping during a novelty football match in Epe, Lagos state was, until his death, Special Adviser Commerce and Industry to the Lagos State Governor Akinwumi Ambode.

He was formerly SA to Governor Ambode on Sports and Chairman Lagos State Sports Commission.

In a brief remark during Tuesday’s final burial service, Gov. Amosun described the late Mr. Tinubu as a brilliant individual whom he admired a lot.

The governor said it was quite painful that Mr. Tinubu died on his birthday, January 25.

“The last time I spoke with him (Deji Tinubu), I told him about some new projects I wanted to execute in Ogun state, and he was very excited with them, he told me he would come and see me in 2018 but now he is no more,” the governor lamented.

Since his death last Thursday, tributes have been flowing in for Mr. Tinubu who was a well-respected figure in sports circles and beyond.

While speaking on the late Mr. Tinubu, who was a member of the NFF Executive Committee in 2010 and served as Chairman of the Marketing and Sponsorship Committee under the Aminu Maigari administration of 2010-2014, NFF President Amaju Pinnick submitted that it was great loss.

He said, “Earlier this month, we were all together in Accra, Ghana for the AITEO-CAF African Football Awards. He was in the entourage of Governor Ambode and was his usual lively self.

“In truth, we cannot find the right words to mourn with Governor Ambode and the Lagos State Government. This is heart-rending. However, we find solace in the fact that Ayodeji Tinubu has gone to rest, and that he left giant footprints in the sands of time. We pray that the Almighty God will comfort the entire Lagos State

Government structure and grant his widow and the children the fortitude to bear the big loss. 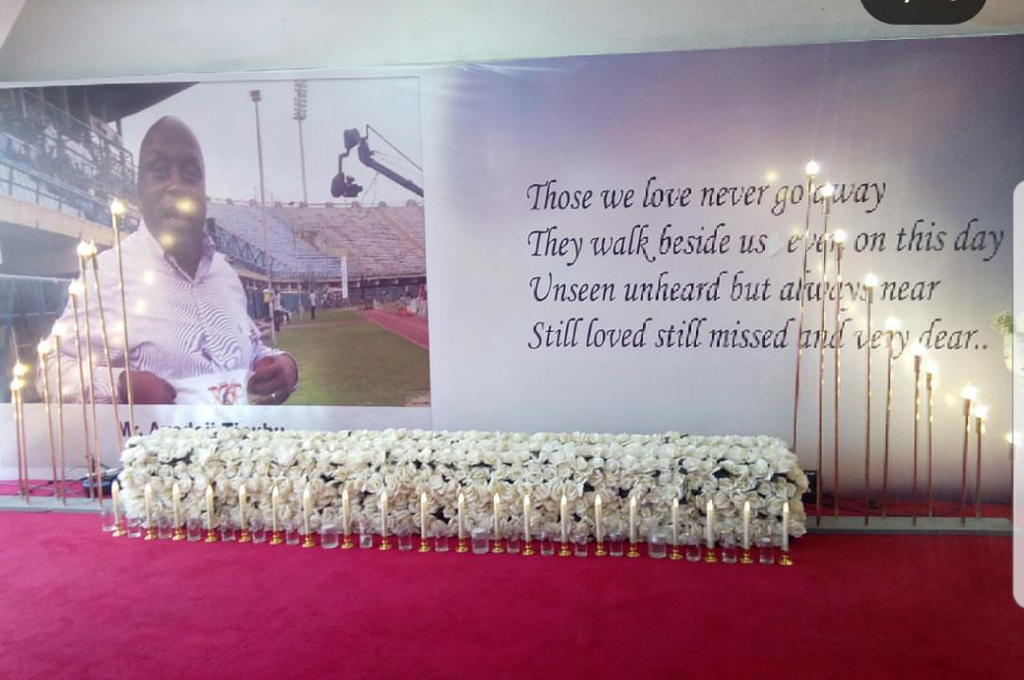 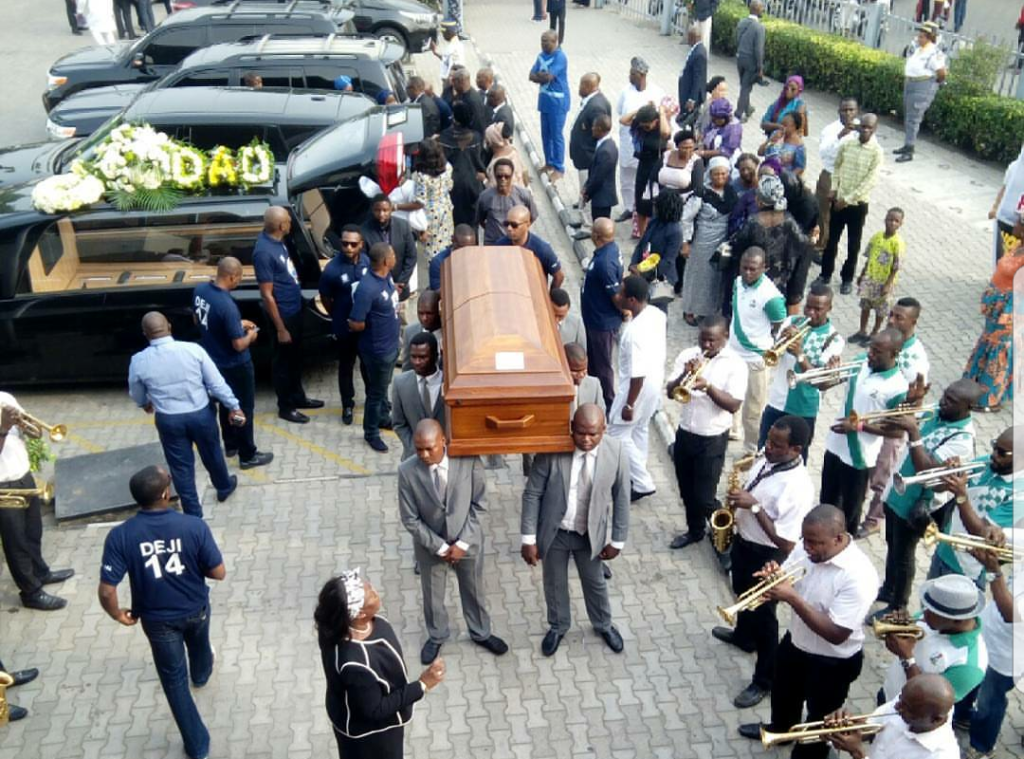 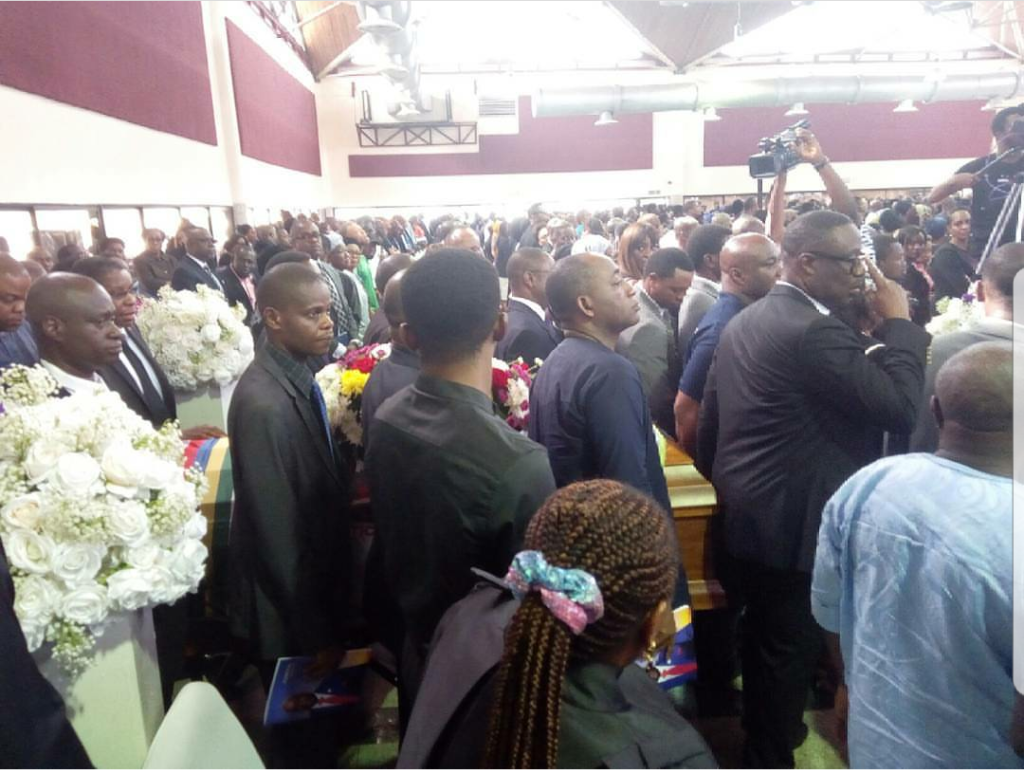 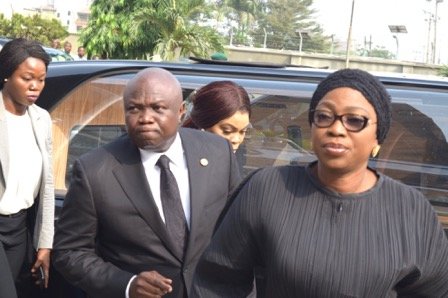