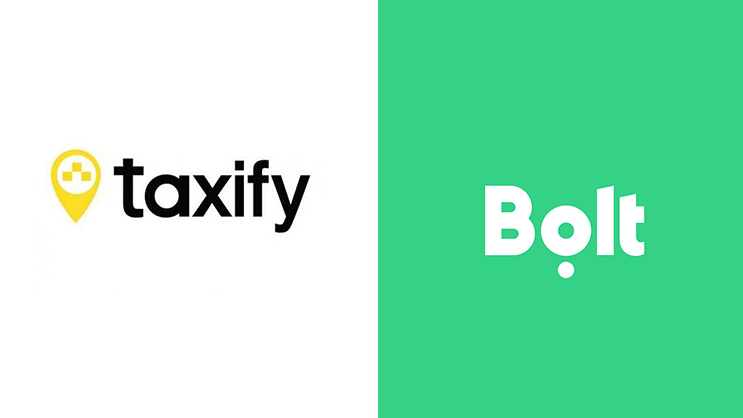 Taxify, the ride-hailing service from Estonia, has changed its name to Bolt, “in order to reflect its global expansion strategy”.

The company said it took the decision to expand its services, which include providing multiple transportation options beyond private cars.

“The rebrand from Taxify to Bolt is serving a few purposes. Tapping the basic meanings of bolt, the new name implies speed, as well as electricity,” Villing said.

“We are bullish that the future is fully electric and so we wanted a name that moved us away from the combustion engine.”

“With our entry into Nigeria over 2 years ago, we had one goal – build the best way to move in all the cities we operate,” it wrote.

“We have grown in leaps and bounds over the years and are now aiming to solve transportation needs on a broader scale.”

“Because of this, we are rebranding to take on a new name, one which encompasses our future. Our new name Bolt, stands for fast, effortless movement- exactly what you deserve.”

While the new brand will be gradually rolled out across Bolt’s global markets over the following weeks, users have been informed not to take any action as the app will update automatically.

Since its inception, the Estonian-born tech company has evolved to now serve 25 million customers in over 30 countries and 100 cities globally, growing to be a leader in Europe and Africa.

It is also believed that it was the first company to bring ride-hailing and scooter sharing together in one single app.

NLC: Payment of salaries one of our finest moments with Buhari