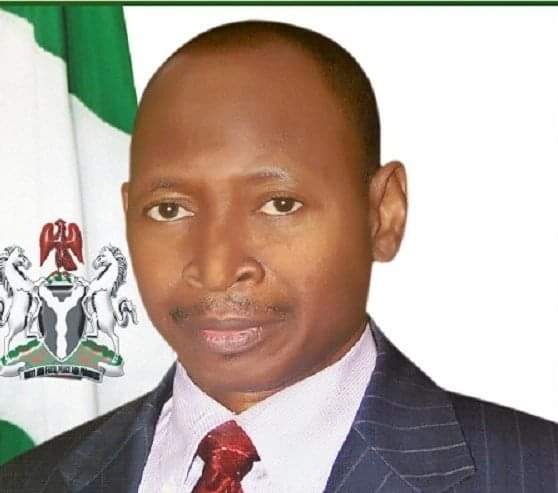 The suspended Accountant-General of the Federation, Ahmed Idris, has been released from the custody of the Economic and Financial Crimes Commission, EFCC.

Mr Idris was arrested by the operatives of EFCC on May 16 in connection with diversion of funds and money laundering activities to the tune of N80 billion.

Spokesman for the EFCC, while confirming his arrest, said the funds were allegedly laundered through real estate investments in Kano and Abuja.

“The Commission’s verified intelligence showed that the AGF raked off the funds through bogus consultancies and other illegal activities using proxies, family members and close associates,” Mr Uwujaren said.

Mr Idris was appointed as Accountant-General of the Federation on June 25, 2015 after Jonah Otunla left office on June 12, 2015.

Despite widespread criticism over exceeded service year, he was reappointed for a second four-year term in June 2019.