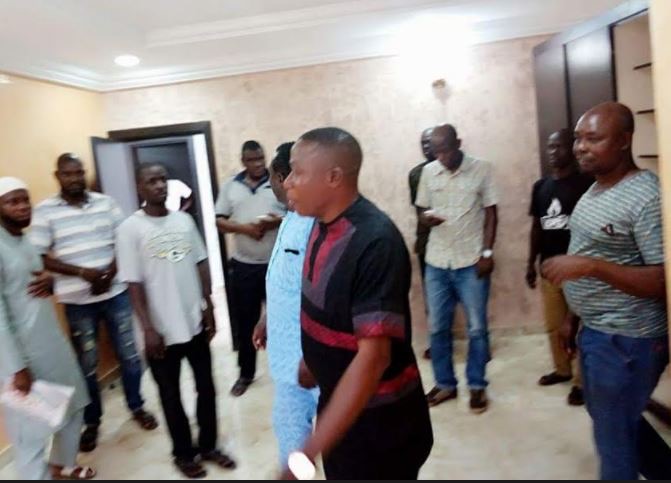 Sunday Adeyemo, also known as Sunday Igboho has arrived the Cour De’appal De Cotonou, ahead of his arraignment by the authorities of Benin Republic for immigration-related offences.

Igboho may be arraigned for passport-related offenses in Benin Republic tomorrow. His Nigerian lawyers are here already. Yoruba leaders in the Benin Republic have been supportive as well,” a source had told newsmen yesterday night.

The West African country had accused Igboho of illegally owning its passport. 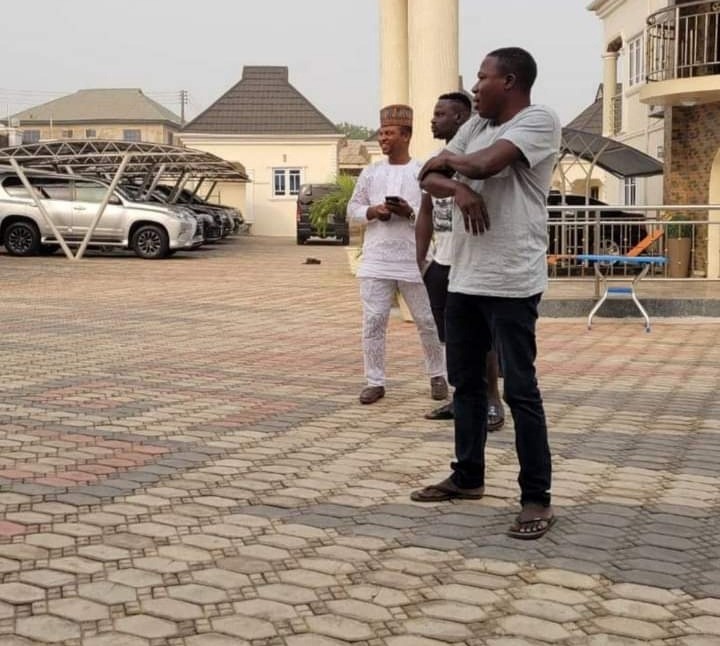 Igboho was arrested at Cardinal Bernardin International Airport, Cotonou, Republic of Benin, with his wife on their way to Germany on Monday night. 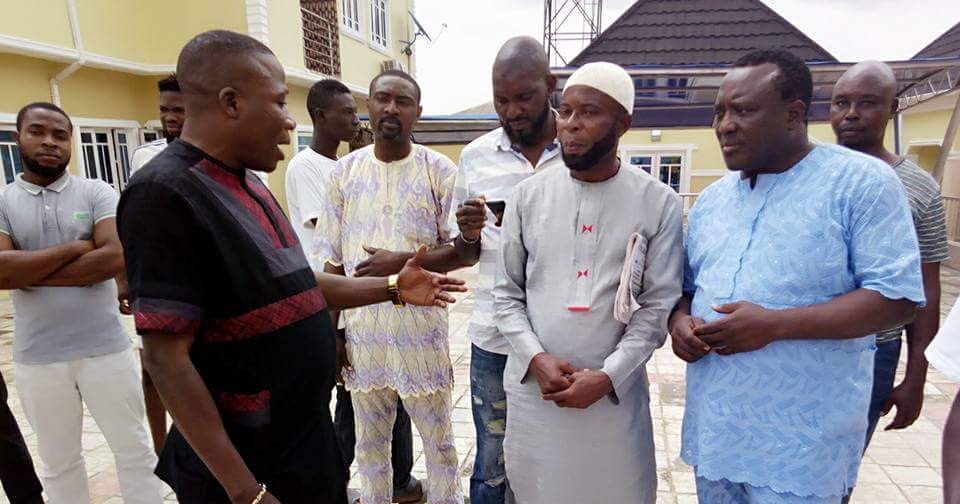 He was declared wanted by the Department of State Services earlier in July after his Ibadan house in Oyo state was raided on July 1, 2021 by the operatives of the secret police.