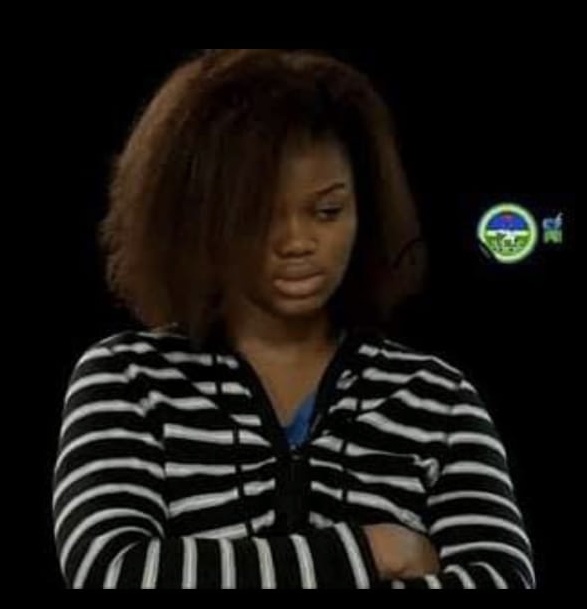 I wore a goofy smile minutes ago, when I read that the police had reportedly made more arrests in the murder of Mr. Usifo Ataga and were gradually concluding there might be some collusion after all.

This, of course, establishes my displeasure with the police at inception over their initial parade of Miss Chidinma Ojukwu and access to the media, because it was too premature and that almost messed things up.

But after her recent celebrity interview with Crime Fighters, where she made a volte face, many people had started to align with my stand and I still maintain same.

One, the only truth Chidinma has told so far is that she did not kill Usifo herself. She lied initially. That, I’d say over and over again: she couldn’t have taken on that man alone, not even with the stabbings that were professionally done, targeting crucial parts of the body.

However, the other facts, which she has continued to deny, remain that she was in the picture from the get-go. That she came back to the room and saw his lifeless body is a big, fat lie.

She was there. They killed him in her presence. She saw him go through the horror and torture. She knew those involved and their number. She planned the invasion with them. They’re allies.

She knew she was a bait to get at him ab initio. It was a money-making deal for her. What she might not know, probably, is that the killers had plans to take him out. But she knew she was being used for a dirty job from the start. These submissions are evident.

Now, I believe the police can still savage this case and the first step to doing this is to keep her away from the cameras henceforth, as well as others currently in their net.

At best, the police can unveil those newly arrested (if they choose to) but they must not communicate with anyone let alone grant interviews pending when investigations are over.

Let the investigation remain discreet until the puzzles around the murder are clearly answered and they will be answered if the police decide to get round them. It’s a matter of time.

Lagos APC treasurer dies in US