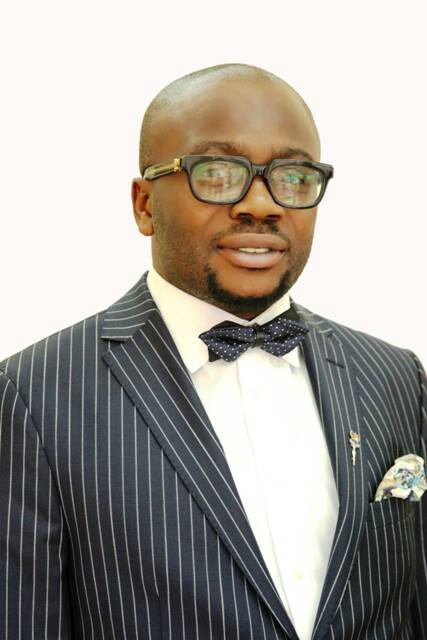 Sports has been identified as a tool for youth development and for the promotion of global peace, and it is a way of keeping the youths busy as well as discovering new talents.

Hon. Adedamola Richard Kasunmu aka ARK, representing Ikeja Constituency 2 in the Lagos State House of Assembly, stated this in his speech at the opening ceremony of the maiden edition of ARK Football Competition at RVTC Mini Stadium, Ojodu Berger on Wednesday, and added that the competition would extend to generations unborn.

Kasunmu revealed that he wanted to consolidate on the efforts of the government of Governor Akinwunmi Ambode of the state on youths and sports development, adding that the competition is targeted at discovering and empowering sports talents in the state.

He emphasized that he was passionate about issues affecting the youths and that he would continue to do his best to champion their cause.

“I am a youth, so I should be promoting youth football and sports, where the yearnings of the youths could be met. It is a way of bringing the youth together.

“The 32 teams that would participate in the competition were carefully selected and scrutinized by an experienced football personality, Dosu Joseph (MON).

“About 60 teams competed and and they came up with 32 teams for the main competition through the scrutiny.

“We will continue to collaborate with the government to promote programmes to benefit the youth,” he said. 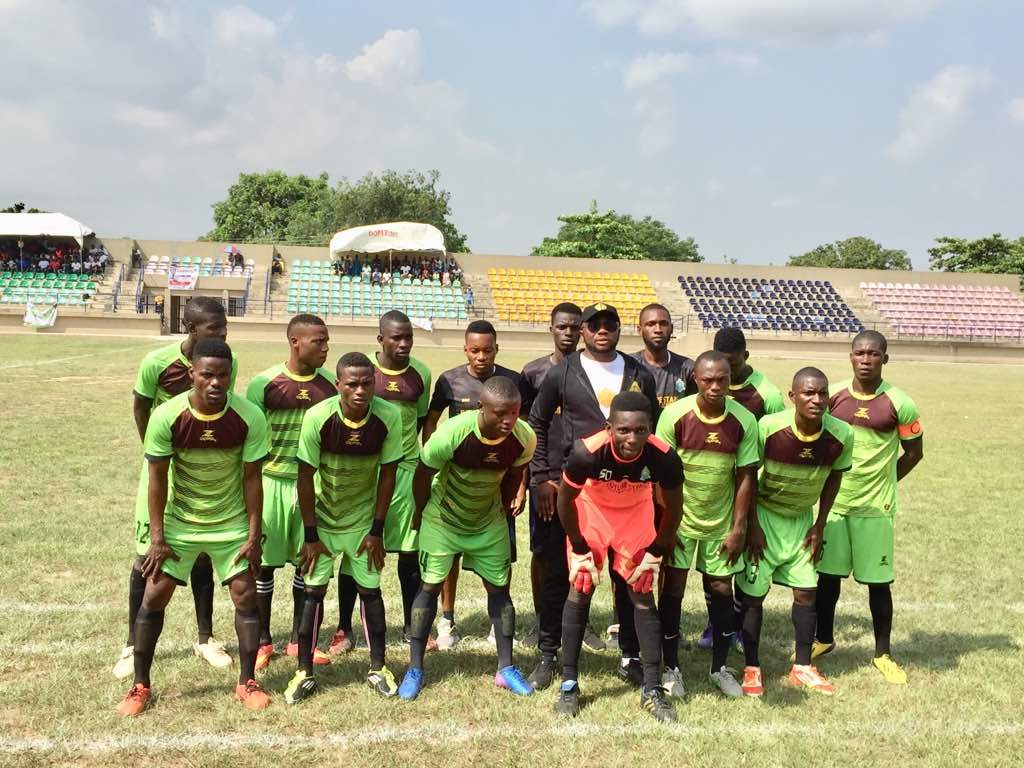 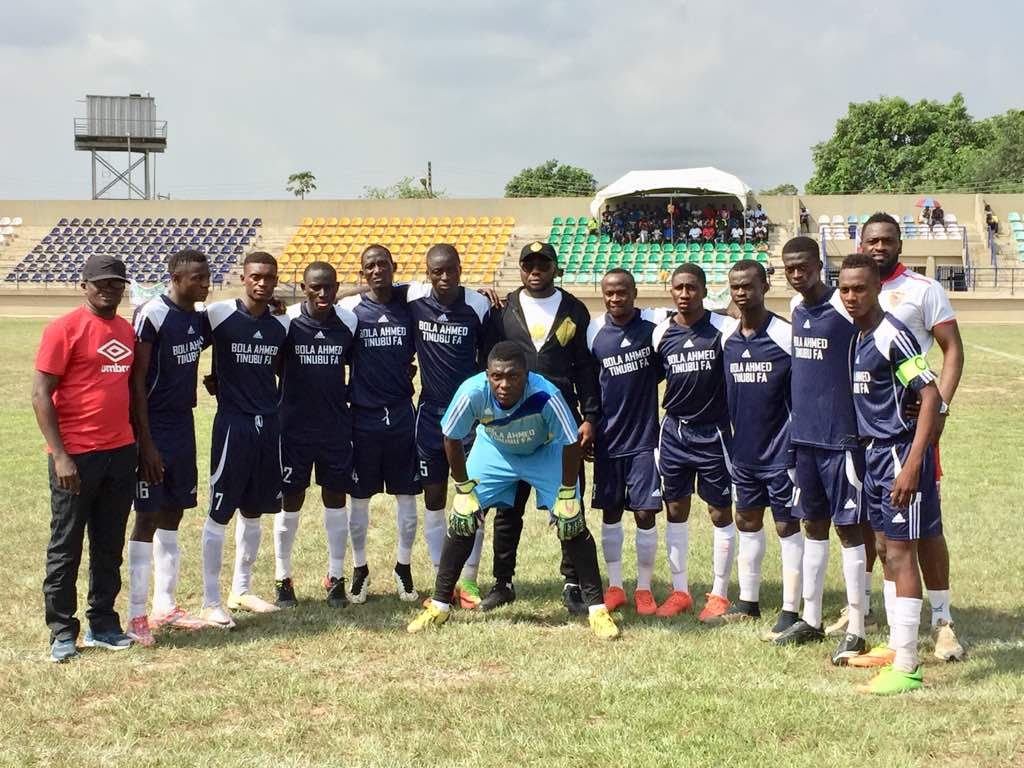 The lawmaker, who is the Chairman, House Committee on Youth, Sports and Social Development, noted that the competition is part of the sustainable development that would be achieved in the nearest future.

He stressed that he is an intermediary that would serve as the pivotal tool to make sure that there is a cordial relationship between the youth and the government.

Also speaking, son of a late member of the Federal House of Representatives under the All Progressives Congress (APC), Hon. Adewale Elijah, Mr. Adewale Adedeji commended Hon. Adedamola, who he described as his good friend, for coming up with such a competition.

Adedeji added that he was not surprised with what ARK was doing, and that he has been able to empower the youth through the competition.

‘It is a good one and I hope that something like this would continue for a long time to come.

“We are very sure that this would keep the youth busy and I want to say that the state government should continue to bring the youth together and keep them engaged, he said.

Present at the event were sports personalities such as former Super Eagles goal keeper, Peter Rufai aka Dodo Mayana, Chairman of the Nigeria Football Supporters Club, Dr. Rauf Ladipo, politicians, youths, residents of the area and numerous others.