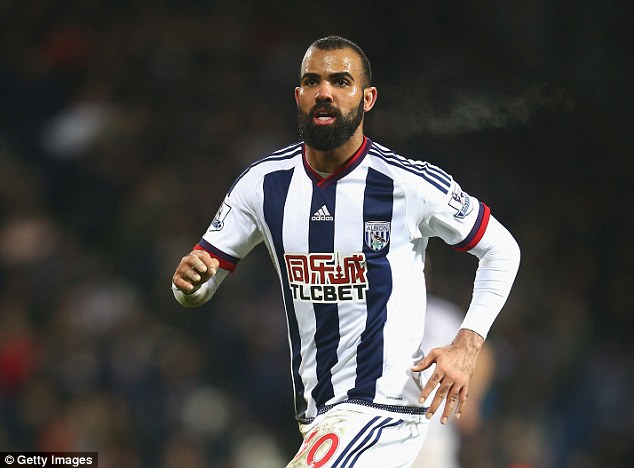 Queens Park Rangers midfielder Sandro is poised for a move to Sporting Lisbon, bringing an end to his time in England.

The Portuguese club have opened talks regarding a swoop for the former Tottenham star and an agreement over a fee is imminent, with the midfielder due to discuss terms this week.

Sandro missed the first six games of this season and struggled to break into the side at Loftus Road before moving temporarily to the Midlands.

Sporting had a fine season in the Primeira Liga and finished second behind winners Benfica by just two points.

So, Sandro could be playing Champions League football next season if his move to the Portuguese capital is finalised.

Related Topics:QPRSandroSporting Lisboa
Up Next