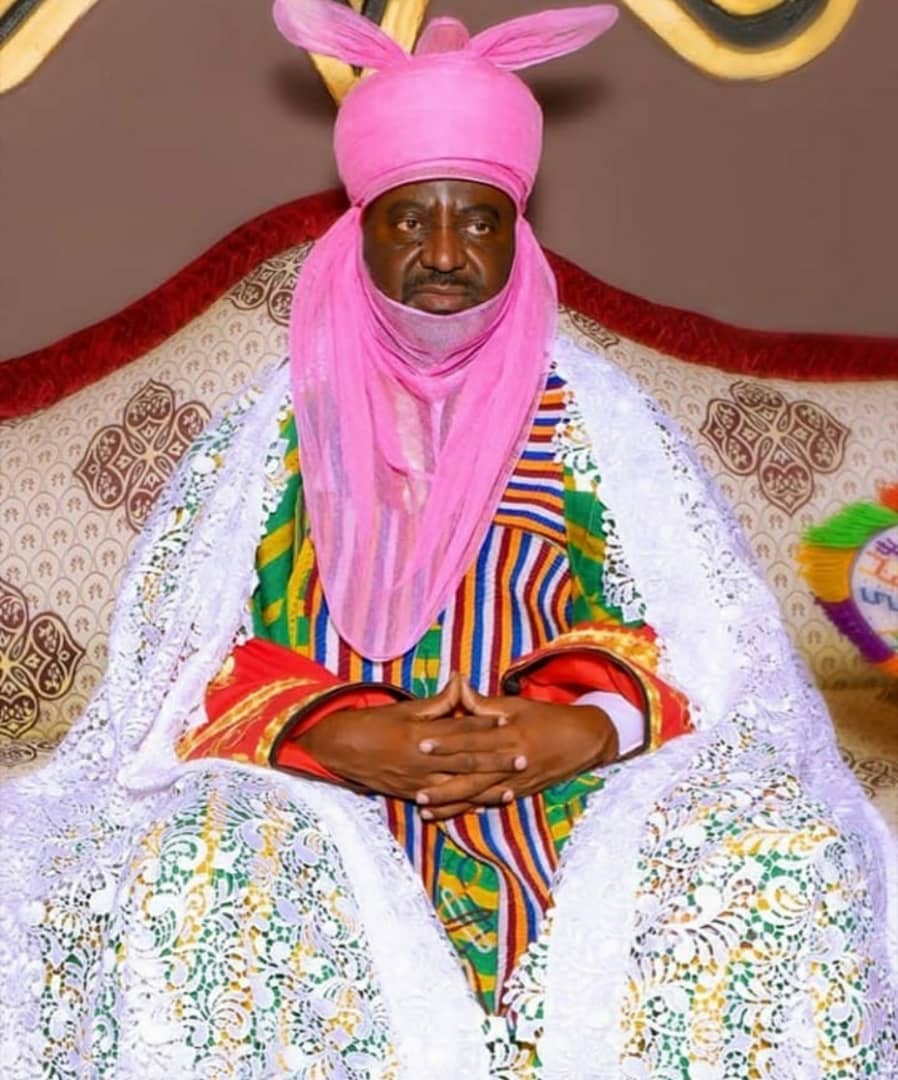 The newly-appointed Emir of Bichi, Alh Aminu Ado Bayero said it was not his wishes for Kano emirate to be fragmented into five, but is a changed from God which has to be accepted by all in good faith.

The newly- crowned Bichi Emir made the disclosure while briefing newsmen in Kano on Wednesday.

He added that power belongs to God, gives it to whom he wishes, at anytime of the day or night.

Emir Aminu Ado Bayero asserted that since colonial times emirs were in-charged and in total control of government establishments under native authority, up to the time where traditional were regarded as advisers and mere traditional fathers.

“Change is permanent in life, even though, it is not my wishes to see Kano emirate been fragmented to five, but is a will of God, and no one has a power to change it” Bichi emir added.

While asked about his rapport with the Emir of Kano, Muhammadu Sunusi II, Alh Aminu Ado Bayero added that “he is my blood-brother, and everyone knows I’m among the early callers who paid homage and expressed total submission when he was announced as the newly- crowned emir of Kano, after the demise of our late father, Alh. Ado Bayero”

His Highness Alh. Aminu Ado Bayero added that, as a true Muslim who believes in fate and destiny, he would accept every outcome discharge by the almighty Allah.

While responding to the question regarding the court ruling regarding the appointment of four emirs in Kano which command both parties to maintain the status quo pending the next court ruling, the Bichi emir said that is the first time he heard about the development.

“I will accept whatever might be the outcome, it is only God that gives and takes, there is no cause to worry” he added.

Alh. Aminu Ado Bayero, an emir of Bichi, who was newly turbaned by Kano State governor, Abdullahi Umar Ganduje due to the amended law passed by the state house of assembly which resulted to the splitting of Kano emirate into five which includes Gaya, Rano, Karaye Bichi and itself, the historic emirate of Kano.