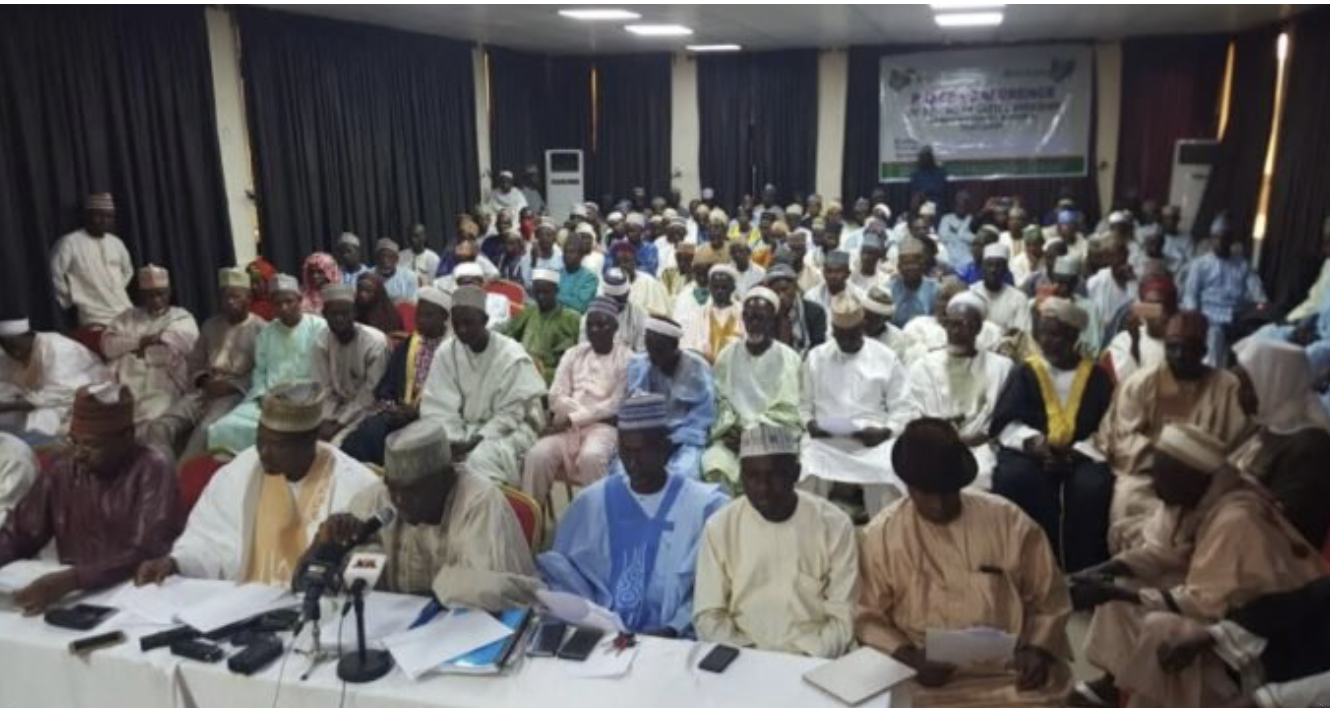 The Kaduna state chapter of Miyetti Allah Cattle Breeders Association of Nigeria (MACBAN) says it has resolved to bury its differences with other tribes and work towards the return of peace in southern part of the state.

NAN reports that MACBAN announced its decision in a communique released at the end of a peace summit in Kafanchan on Sunday.

The region has experienced recurring violence that has led to the loss of lives and properties.

“We have agreed to revert to our olden days’ relationship with our neighbouring communities in southern Kaduna,” the communique read.

“We have resolved to be our brothers’ keeper henceforth in order to foster growth and development in the region.

“We call on our people to stop allowing underage children from rearing cattle in order to prevent further destruction of the farm produce within the area.

“In the same vein, we call on farmers to desist from blocking cattle routes both local and international,” it added

The association said it would expose all trouble makers and criminals in its midst and make them face the full wrath of the law.

“We have advised our people to be vigilant and hand over suspected criminals to security agencies that may be found within our communities,” the association said.

“The summit also commended the efforts of security agencies during and after the crisis in maintaining law and order, especially operation safe haven and the police.”

The association urged the federal and state governments to compensate victims of communal clashes in the area, who had lost cows and other valuables in order to ameliorate their sufferings.

It also called for the establishment of a community-based security committee, with membership from all tribes in the area.

The peace summit was attended by MACBAN members and other stakeholders in southern Kaduna including security agencies and government officials.

In August, the Atyap, Fulani and Hausa communities also signed a peace pact.