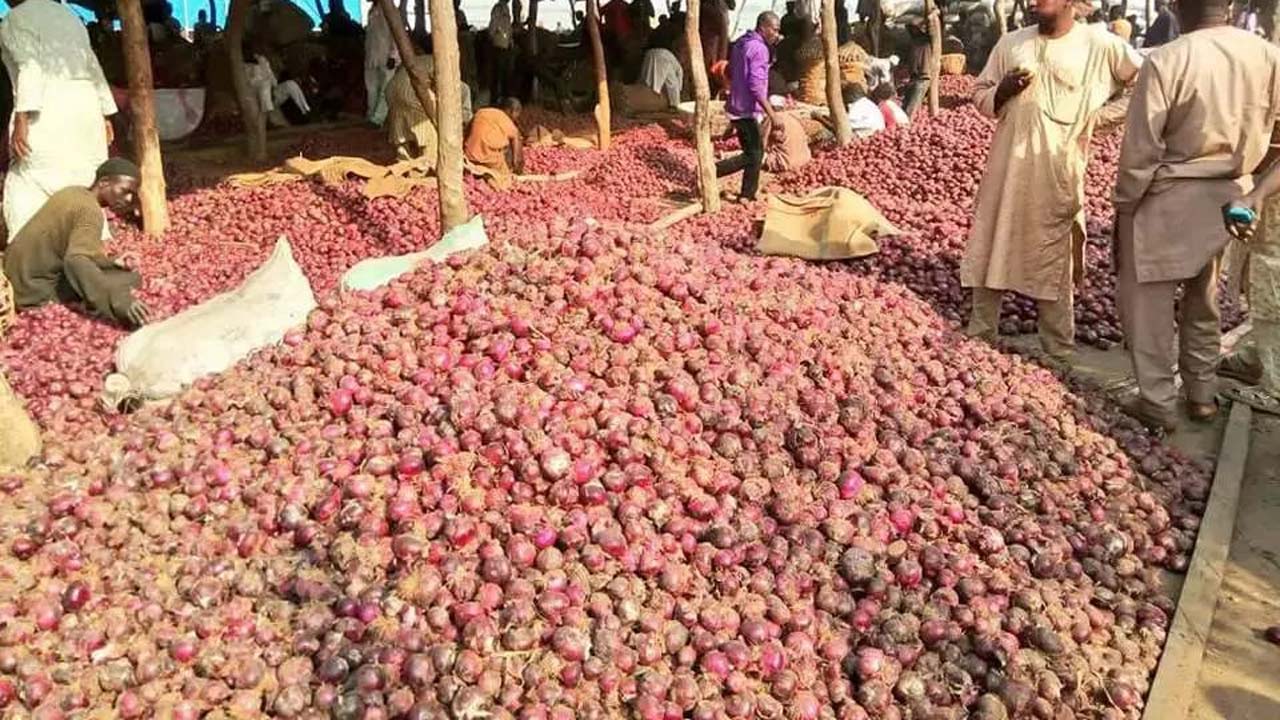 The Onion Producers and Marketers Association of Nigeria (OPMAN) has said it has concluded plan to halt the supply of Onion to the Southeast following the current unrest ravaging the region.

Aliyu Isah, National President of OPMAN made the announcement on Wednesday.

According to him, the traders have suffered several attacks by the unknown gunmen in the region, hence the decision to suspend supplies until normalcy returns.

He claimed that two trucks loaded with the produce were recently hijacked by gunmen suspected to be members of the proscribed Indigenous People of Biafra, IPOB.

According to reports the region has been plunged into security crisis for over three months now as suspected members of IPOB and the group’s security outfit, Eastern Security Network, ESN, have been accused of attacking security operatives and government facilities in the areas.

Some people believed to be IPOB members intercepted a truckload of Onion last week and reportedly distributed the produce to the public.

But the IPOB leader, Nnamdi Kanu has insisted that the group was not responsible for any act of violence in the region.

If you want another war, Nigerian Govt will have no choice – Senator Bulkachuwa warns Southeast