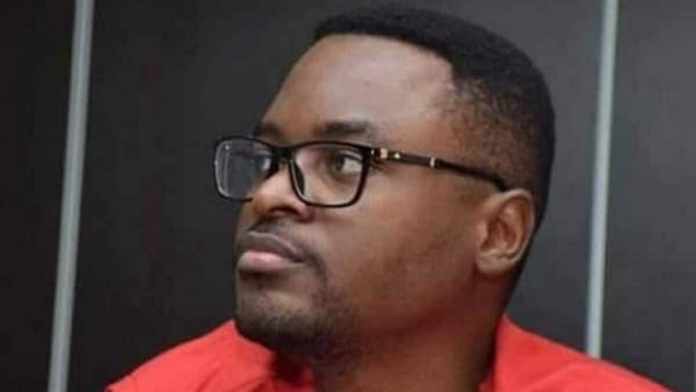 Social media and mob justice: We’re all potential victims, By Fredrick Nwabufo I once witnessed a macabre execution – early 2000s.

It was a quotidian day in Onitsha – except for a sudden alarm jarring everyone grinding away in the day’s humdrum.

They encircled a young man and bludgeoned him until he was lifeless.

No questions asked. No trial. No justice – but jungle injustice.

There is a ‘’SARS’’ in some Nigerians; reservoirs of cynicism, misanthropy and bigotry.

These ones see other people through the bifocals of their own vile existence. Just like SARS, the notorious but disbanded police unit, profiles young Nigerians with tattoo branding and dreadlocks, this category of Nigerians reduces every individual to an offender.

You are guilty without charges, convicted and summarily sentenced – by the self-appointed rogue jury! That predilection for exacting jungle (in)justice on alleged offenders in the streets is very much the same on Nigeria’s social media platforms – where you expect to find refined people above the stratum of ‘’agberos’’.

It is all the same – in the streets and on social media district.

Nigerian Twitter, in particular, is a toxic locale – defiant to order and devoid of joy.

There is that proclivity for ‘’gotcha gotcha’’.

It is always about ‘’dragging this person or that person’’.

I must say, very angry creatures take residence there. It may be fun and games until you are a victim of this ferocious social media mob.

I recall when Segun Adeniyi, senior journalist and author, was a casualty of this ruthless horde over a book he wrote.

He was tyrannised until he apologised and withdrew copies of the book.

There have been many other victims but some felt so overwhelmed that they took an exit from humanity.

I recall the story of Ariyo Olanrewaju Taiwo – a man who suffered depression – in 2017.

He expressed suicidal thoughts on Facebook but was bullied and taunted.

He committed suicide afterwards. Social media, which ordinarily should be a crucible for ideas, conviviality, networking, and seminal exchanges, has become a belvedere where some people exhibit their hate, bigotry, insecurities, and prejudices with disinhibition.

A few days ago, Japheth Omojuwa, the digital media entrepreneur, was the whipping boy of these internet infestations.

They clobbered, scratched and gored him with pitchforks and daggers, even throwing dynamites into the mix.

Much of their grouse with the gentleman was the side he chose to support in the 2015 election. They seized a moment to creep out of their crevices and forgotten neck of the woods to extract a toll.

I have never seen such virulence and turpitude on social media before. I have been a casualty of this brood of calumniators myself. I am unfazed by the trolling on social media.

I have developed impermeability to ‘’praises and curses’’ on social media. I am comatose to what happens there.

But somehow, these maligners find my mobile phone number and keep me under siege for hours and days with a fusillade of attacks and curses.

This bothers me because it is an intrusion of my personal space. I wake up at 4am deleting hate messages. We are a nation of extremists.

A violent people. When you stray from the single narrative promoted by some compromised persons, you become an enemy pencilled down for demolition.

tIs this not a tyranny of opinion?

How did we become so vile, unfeeling, and sadistic?

The beauty of intellection is in the variety and robustness of opinions.

Why must everyone submit to a lone account – even if it is falsehood?

Why should everyone hold the same opinion? What is happening on Nigerian social media is akin to the Dark Ages where people were hanged for having contrary opinions. And the Dark Ages was a blot on humanity – because knowledge was forbidden.

We are in an era of intellectual darkness in Nigeria where all opinions must be unitary and must conform to certain ethnic and religious prejudices.

Some of the loudest voices accusing others of extremism are themselves extremists, who ambush and savage contrary opinions.

It must be their way or the Milky Way to assaults and threats.

How did we become so pugnacious that we will tear anyone and anything that does not agree with us? I think we need to be having conservations on ways of mitigating the perils of this Frankenstein technology. Opinions on social media can be bought and ammunitioned against anyone.

We cannot discount the veritable place of social media but the evolving trend of sponsored prejudiced opinions is leading to a dictatorship of narratives. We are all potential victims of mob (in)justice. The mob runs Nigeria’s social media.

You either fall in line with the governing narrative or risk violence.

This mob rule has to end.