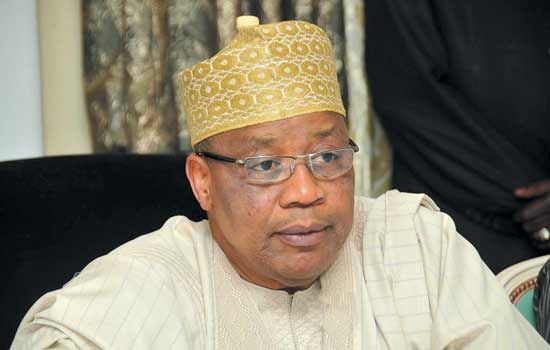 The attention of the Media office to General Babangida GCFR, has been drawn to the existence of several twitter handles and Social media purportedly owned by the Former Military President

Also, we wish to state categorically therefore, that the twitter handles bearing the name and photographs of General Babangida are fake and targeted at misleading unsuspecting members of the public.

Similarly, We wish to state that, General Babangida as an elder Statesman and a revered peacemaker, has described as malicious a story on an online media ‘ELOMBAHNEWS’ dated 16th February 2018. The narratives by Elombahnews are mischievous, Fake news and copy and paste Journalism.

Accordingly, we wish to advise all members of the social media community and the general public to be wary of the fake accounts, mischievous online news and discountenance whatever message conveyed therein.