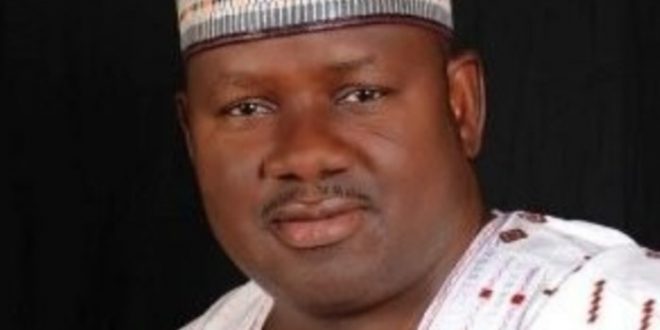 A luminous epoch in the leadership of the National Bureau of Statistics, NBS, has ended somewhat abruptly with the sudden death, on Wednesday morning, of the new Statistician-General, Dr Simon Harry.

Harry was appointed the Statistician-General of the Federation about eight months ago.

He replaced the former Statistician-General, Dr Yemi Kale who was in the saddle for two terms of ten years and whose tenure expired on August 16, 2021.

Within eight months of being appointed, Harry reportedly transformed the NBS- both physical structure and administrative infrastructure, prioritising workers’ welfare in the transformational process.

Harry died at the Nissa Premier Hospital in Abuja where he was rushed to last Friday when he suffered an attack.

He reportedly suffered massive stroke that led to his being brain dead and was on life-support machine for about six days or thereabouts.

Feelers have it that his remains have been deposited in the morgue.

Harry, in his fifties, hailed from northern part of Nigeria.

He was, before his appointment as Statistician-General, the Director, Corporate Planning and Technical Coordination Department of NBS with almost three decades of statistical experience.

He joined the erstwhile Federal Office of Statistics as Statistician 11 in 1992 and rose to the position of a substantive Director of Statistics in 2019.