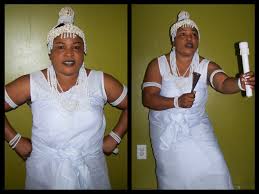 News of the demise of Ademola, the last child of the family, was broken on Saturday by Gbenga Onisola, her nephew.

It will be recalled that Orisabunmi’s brother, Steve Onisola, had died on Thursday, barely 24hours after the death of the popular actress.

Onisola, the Technical Director of Kwara Falcons Basketball Club, Ilorin, passed on at age 71 after a brief illness.

Ademola, who was mourning her sister’s death, had in an interview with The PUNCH on Friday, described her elder sister as her best friend, a caring sister and a mother with a rare heart of love.

Tags:
Related Topics:
Up Next