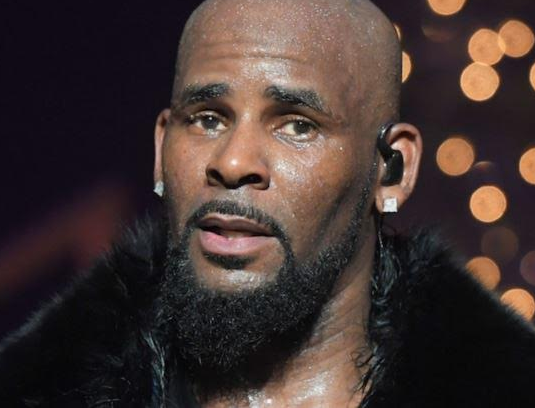 The controversial singer, who is facing different allegations of abduction, sexual abuse and exploitation, was dropped by the record label on Friday.

R. Kelly was removed from the RCA Records website, whose parent company is Sony Music.

This new development comes in the wake of calls and petitions from members of the #MuteRKelly movement, who have been pestering the record company to part ways with him.

The calls intensified in the wake of the documentary ‘Surviving R. Kelly’ in which multiple women accused him of sexual assault.

This month has seen previous collaborators like Lady Gaga, Chance the Rapper, and Phoenix, all condemn R. Kelly and remove their collaborative songs from streaming services.

The documentary ‘Surviving R.Kelly’ is in six parts and gives detailed explanation into the history of allegations against the 52-year-old superstar.

US kicks over Onnoghen’s suspension