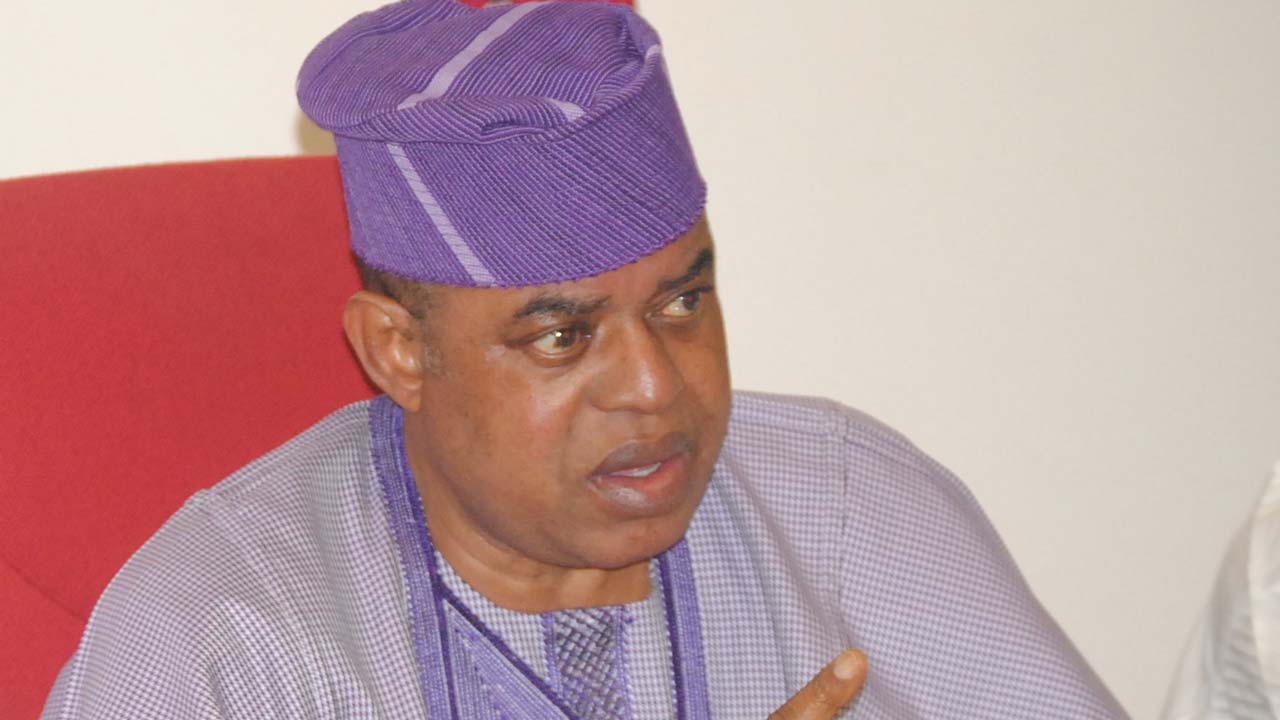 Chairman, Senate Committee on Land Transportation, Senator Gbenga Ashafa of Lagos East, his Kogi West and Gombe South counterparts, Senators Dino Melaye and Joshua Lidani, have urged speedy passage of the bill to establish the Chattered Institute of Logistics and Transport of Nigeria.

The Senators explained that the passage of such bill would enhance professionalism in the area of logistics and transportation services in Nigeria, which has long been overdue, and also bring about improvements and boost the nation’s economy.

In a statement yesterday, Ashafa said lack of professionalism and standardization were factors responsible for the relatively low contribution of the transport sector to the Nigerian Gross Domestic Product.

According to him, “Logistics and Transport sector is key to every economy. The world economy is increasingly being driven by service-based activities of various kinds with Logistics and Transport Service accounting for almost 71 percent of global GDP in 2010 and is expanding at a faster rate as revealed in the 2011 World Development Report.”

The lawmaker however said the situation was being aggravated due to challenges like lack of professionalism and standardization in Transport and Logistics sector but said the proposed institute would close the void.

He noted: “The challenge therefore is in the standardization of quality of their professional practice, licensing procedure, certification and development of ethics of the profession that will guarantee safety of operations, uniformity of practice and integrity.”

Lidani on his part said taking a critical look in political development of transportation and communications around the world today, if the Nigerians senate could pass the bill, “it would thus help the standard of communication and logistics and also provide guidelines to foreigners and the citizens in general.”

Melaye in his opinion said it is high time the upper chamber maximizes the opportunities in every sector through appropriate legislation, saying, “Transportation is a major source of Internally Generated Revenue in the UK, US and other countries, a bill like this promotes economic integration and social welfare of the people.”