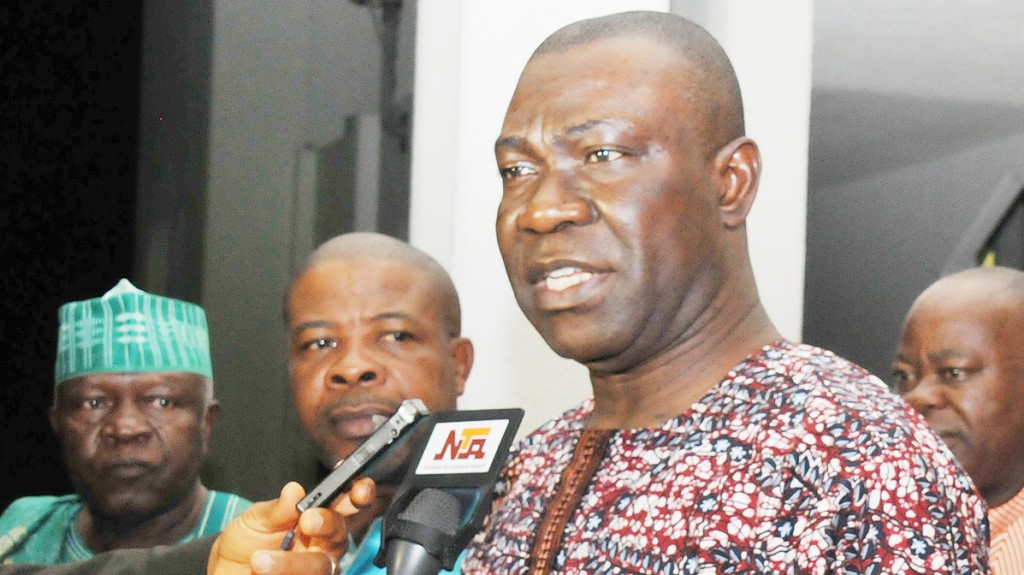 Deputy President of the Senate, Ike Ekweremadu has accused the presidency of declaring war on the country’s legislature.
In a statement he personally signed, he said the country’s democracy, which clearly stipulated the separation of powers, was being threatened by the executive arm of government.

He claimed innocence of the crime for which he was being prosecuted, describing it as “grotesque display of vindictiveness.”
While vowing never to submit “to the untamed wishes and caprices of witch-hunters,” he added: ?“I put my trust in God, the court, and the overwhelming solidarity of the good people of Nigeria. When the dust settles, Nigerians will see clearly that this charge is nothing but meretricious thrash.

“Time, occasions, and provocations like this will teach their own lessons. I hope that one chief lesson will be that democracy differs markedly from military rule and that public officer should never subvert the foundations of democracy by prioritizing the rule of man over the rule of law.”